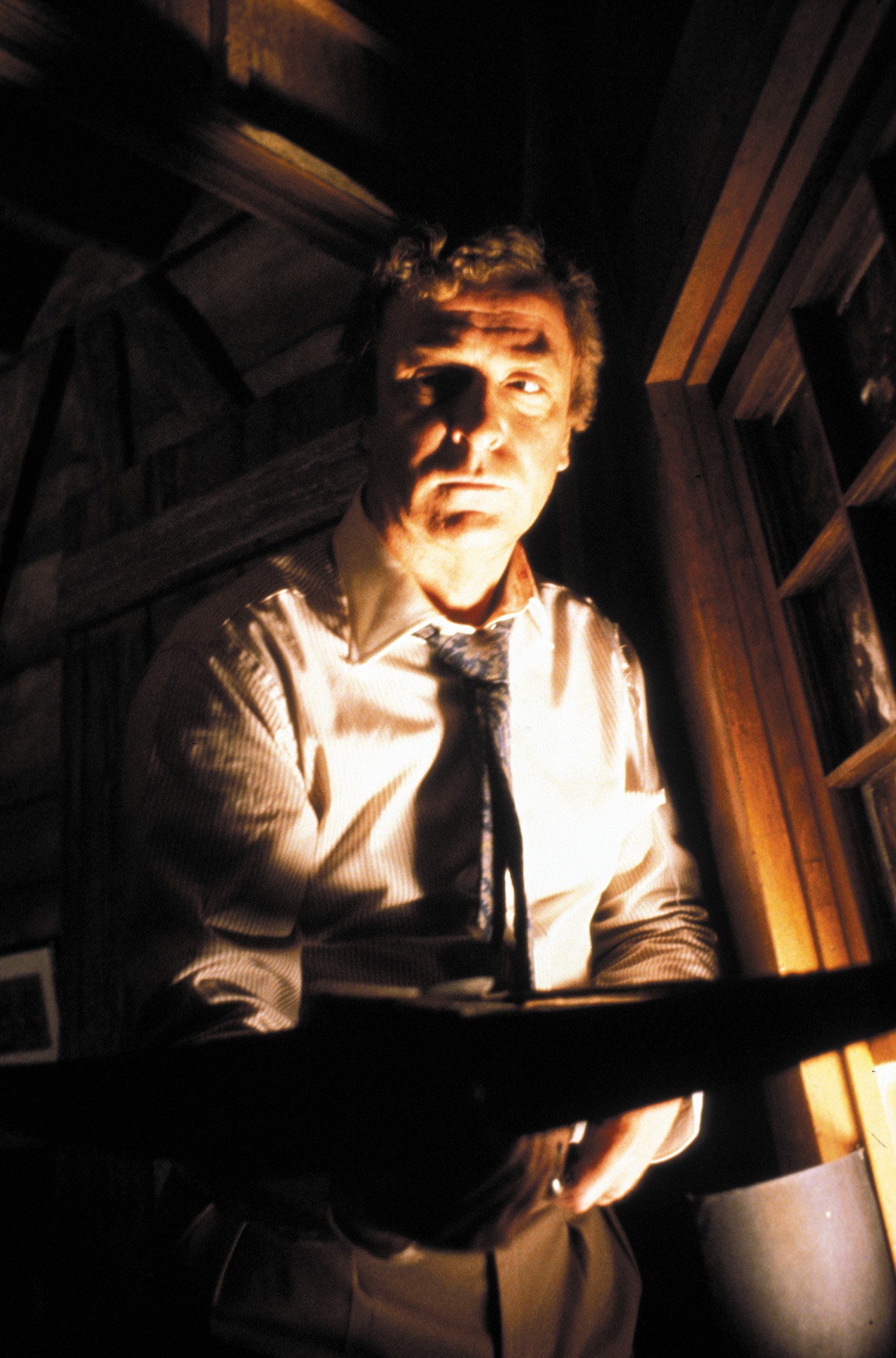 Sidney Lumet faithfully adapts Ira Levin’s witty play of intertwining intentions and duplicitous loyalties in his stinging thriller DEATHTRAP. Set in the glittering milieu of New York’s Hamptons, the film stars Michael Caine as Sidney Bruhl, a washed-up writer of Broadway hit thrillers reeling from the unmitigated flop of his most recent play. Upon returning to his wife, Myra–a heart-murmur-afflicted, pill-popping, and incredibly wealthy hysterical played to great effect by Dyan Cannon–Sidney reveals that to add to his chagrin, a former student (Christopher Reeve) has sent him his brilliant first play, entitled DEATHTRAP. Much to his wife’s dismay, Sidney concocts a mad scheme to lure the young playwright out to East Hampton and then promptly kill him in order to claim the play as his own. When the wheels of Sidney’s plan are set in motion, the three characters launch into a tense, high-pitched game of double entendres, hidden intentions, and unexpected twists.