Diary of a Wimpy Kid 2: Rodrick Rules | The Fan Carpet 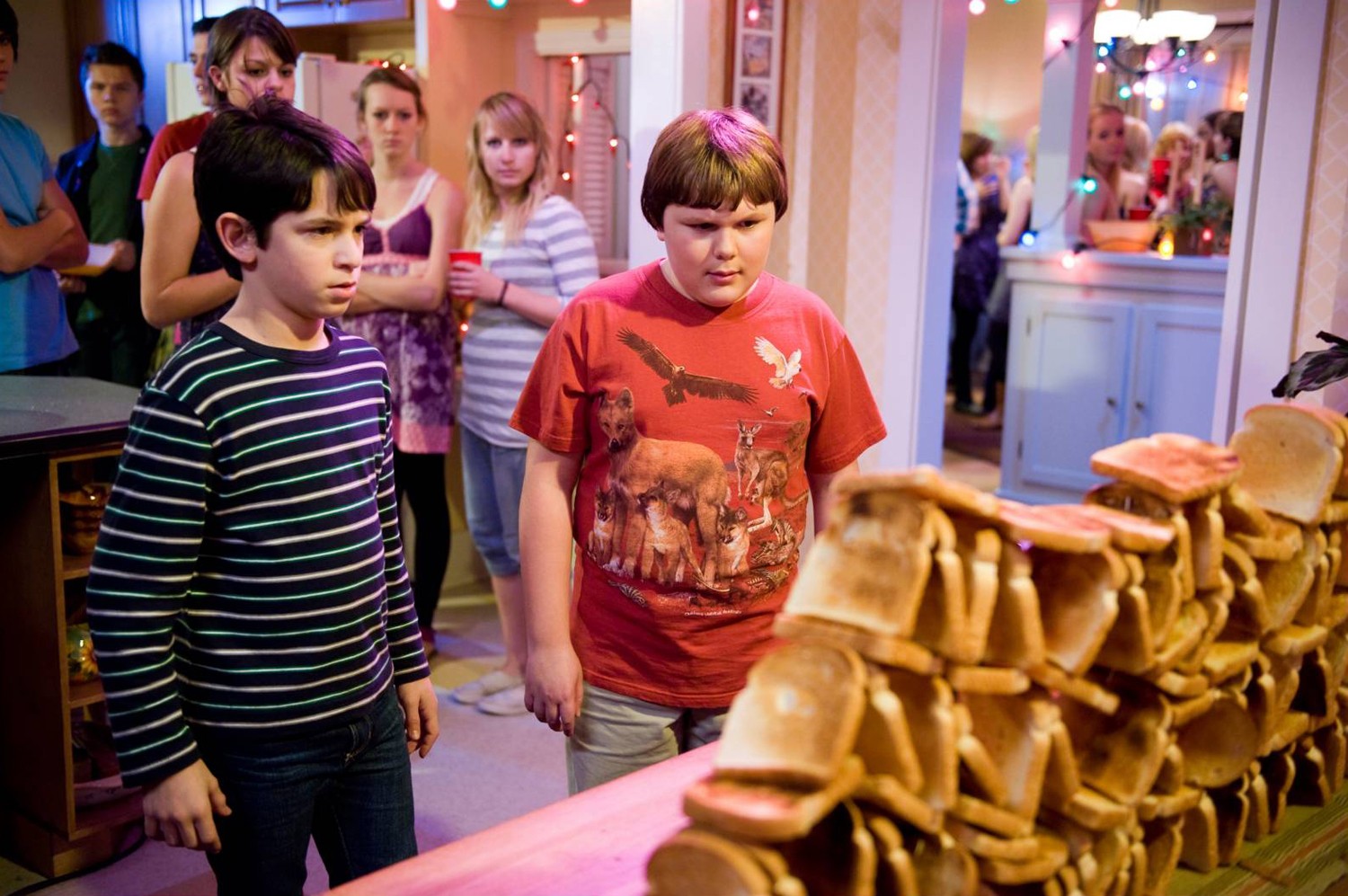 Diary of a Wimpy Kid 2: Rodrick Rules. In this sequel to 2010’s surprise hit, Greg Heffley, the kid who made ‘wimpy’ cool is back in an all-new family comedy based on the best-selling follow-up novel by Jeff Kinney. (Kinney’s ‘Wimpy Kid’ series has thus fat sold 42 million books). As he begins seventh grade, Greg and his older brother – and chief tormentor- Rodrick must deal with their parents’ misguided attempts to have them bond.

One of the reasons the Diary of A Wimpy Kid saga of books by Jeff Kinney have proved so popular amongst tweens and children is that from the issues they deal with to the characters they portray, they speak directl...