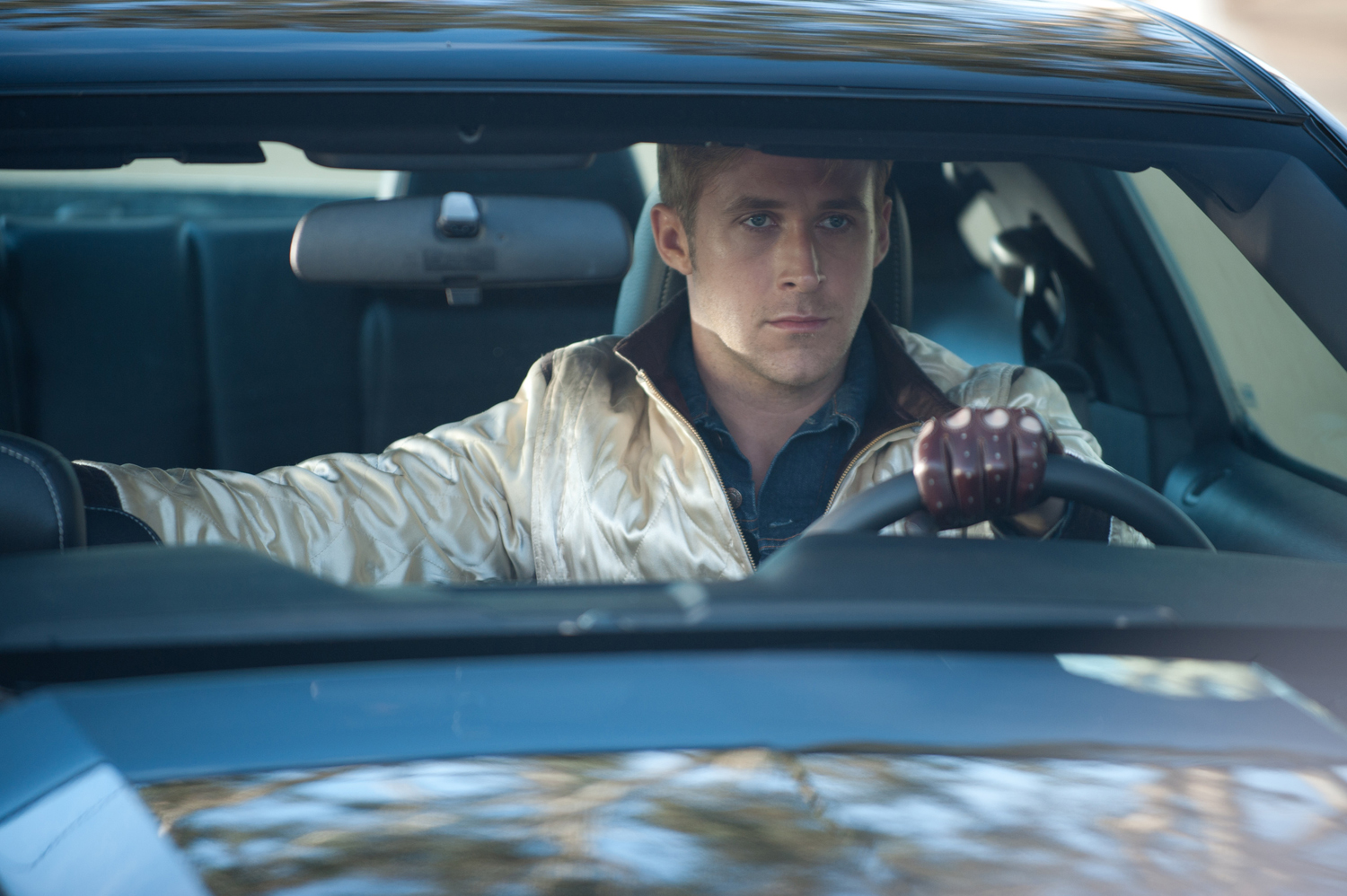 DRIVE is the story of a Hollywood stunt driver by day (Ryan Gosling), a loner by nature, who moonlights as a top-notch getaway driver-for-hire in the criminal underworld. He finds himself a target for some of LA’s most dangerous men after agreeing to aid the husband of his beautiful neighbor, Irene (Carey Mulligan). When the job goes dangerously awry, the only way he can keep Irene and her son alive is to do what he does best – Drive!

DRIVE received its world premiere in competition at the Cannes Film Festival where director Nicolas Winding Refn was awarded the best director prize.