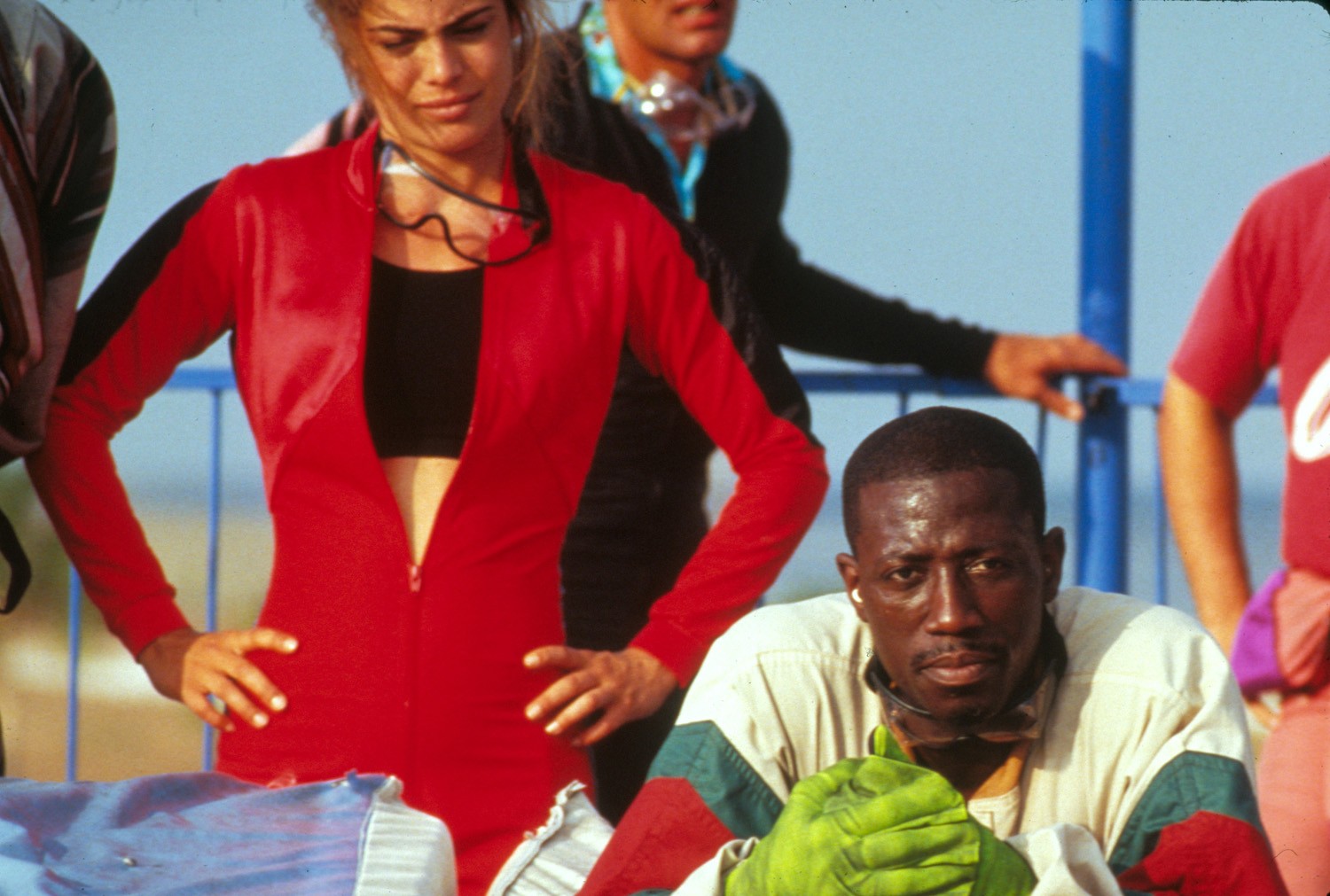 US Marshal Pete Nessip and his brother Terry, also a US Marshal are assigned to escort convicted computer hacker Earl Leedy to a top-security prison. But the commercial airliner Pete and Terry are on-board is hijacked by a group of terrorists led by renegade DEA agent Ty Moncrief who kidnaps Leedy and Terry is killed. Beliving Leedy is dead, Pete is held responsible for the incident and is suspended. Pete sets out to track down the terrorists, and turns to help from professional skydiver Jesse Crossman (Whose ex-husband Jagger is one of the terrorists working with Ty), where Jesse and her team are taking part in a Independence Day skydiving show in Washington D.C, where airspace security is at minimum. Where Ty plans to use Leedy to hack into the DEA mainframe computer to expose the identities of undercover DEA agents to international drug rings. When Jagger is killed by Ty and Selkirk, one of Jesse’s team members is injured, Pete and Jesse team up to stop Ty and his associates, and both Pete and Jesse can get their revenge.