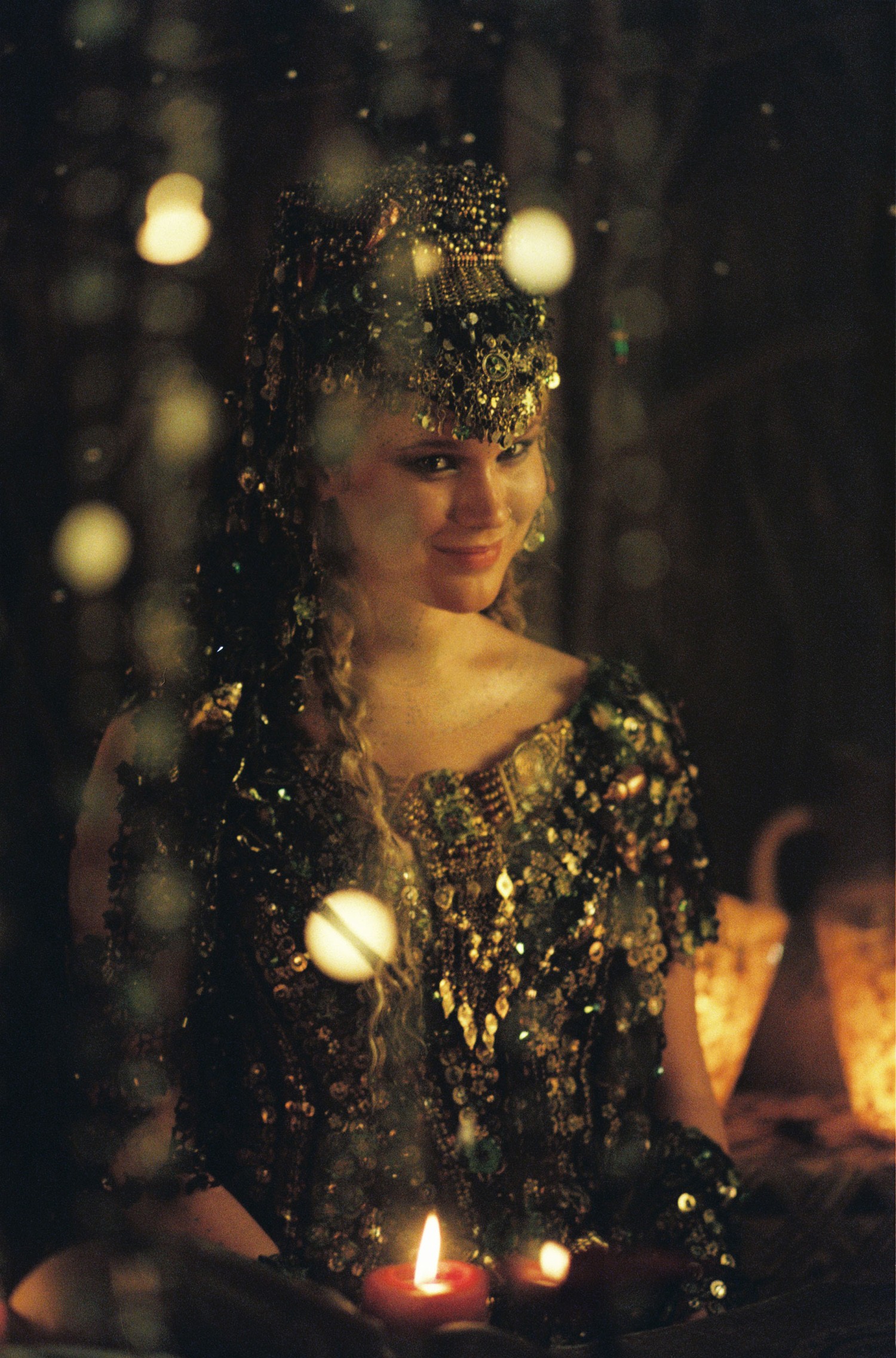 Eragon. Based on the Christopher Paolini-penned bestselling fantasy novel of the same name, is about a youth whose discovery of a dragon egg leads him to become a knight and battle an evil king. The medieval-set tale revolves around a farm boy who learns he is the last of a breed of benevolent Dragon Riders, whose magical powers derived from their bond with the beasts.