Fired Up! | The Fan Carpet 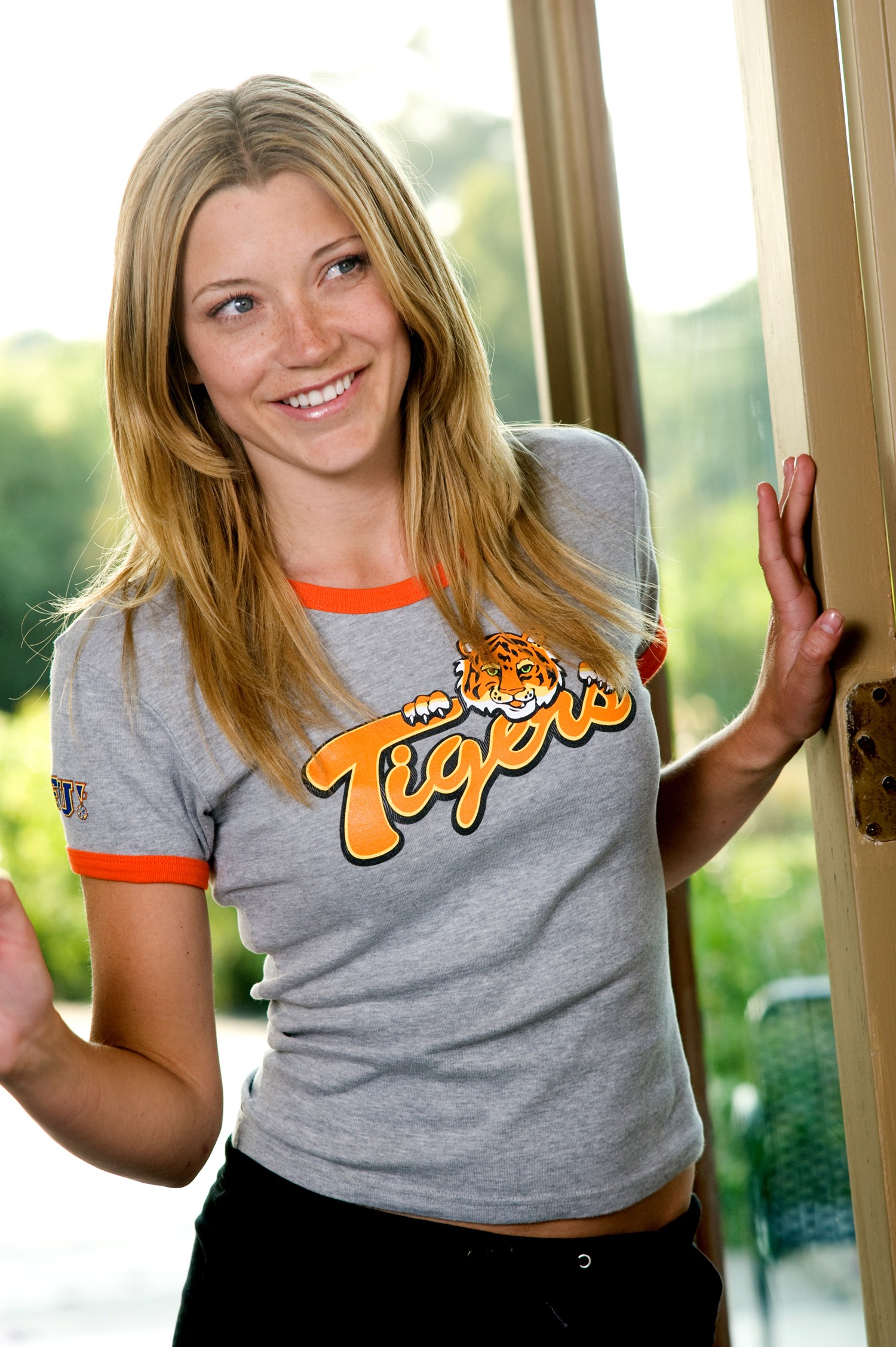 Shawn (Nicholas D’Agosto) and Nick (Eric Christian Olsen) are top scorers on the Ford High School football team…both on and off the field. As adept with a ball as they are with the ladies, they’ve conquered the school’s hotties and are approaching girl boredom as they’re faced with another scorching stint at summer football camp. But then they overhear the girls talking about cheerleading camp, and Nick hatches a scheme for them to join up: instead of running around in the sweltering heat with a bunch of sweaty guys, they’ll be awash in a sea of gorgeous, athletic young women who can all do back flips and the splits. Shawn and Nick trade their footballs for pom-poms and prepare to get FIRED UP!