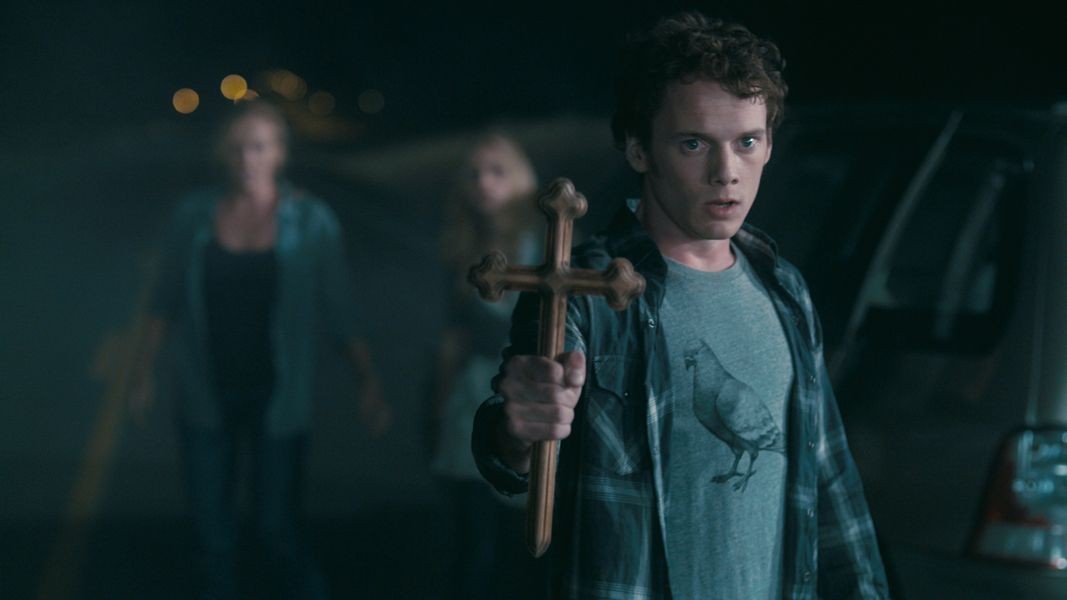 High school senior Charlie Brewster (Anton Yelchin) finally has it all – he’s hanging with the cool crowd and dating the hottest girl in school, Amy (Imogen Poots). In fact, he’s so cool he’s even dissing his nerdy best friend Ed (Christopher Mintz-Plasse). But trouble arrives when an intriguing stranger, Jerry (Colin Farrell), moves in next door. He seems like a great guy at first, but there’s something not quite right – yet no one, not even Charley’s mom (Toni Collette), seems to notice! After witnessing some very unusual activity, Charley comes to an unmistakable and terrifying conclusion: Jerry is a vampire. With the help of infamous Las Vegas magician turned vampire-expert Peter Vincent (David Tennant), Charley sets out to uncover the truth and clean up the neighbourhood.