Get Smart | The Fan Carpet 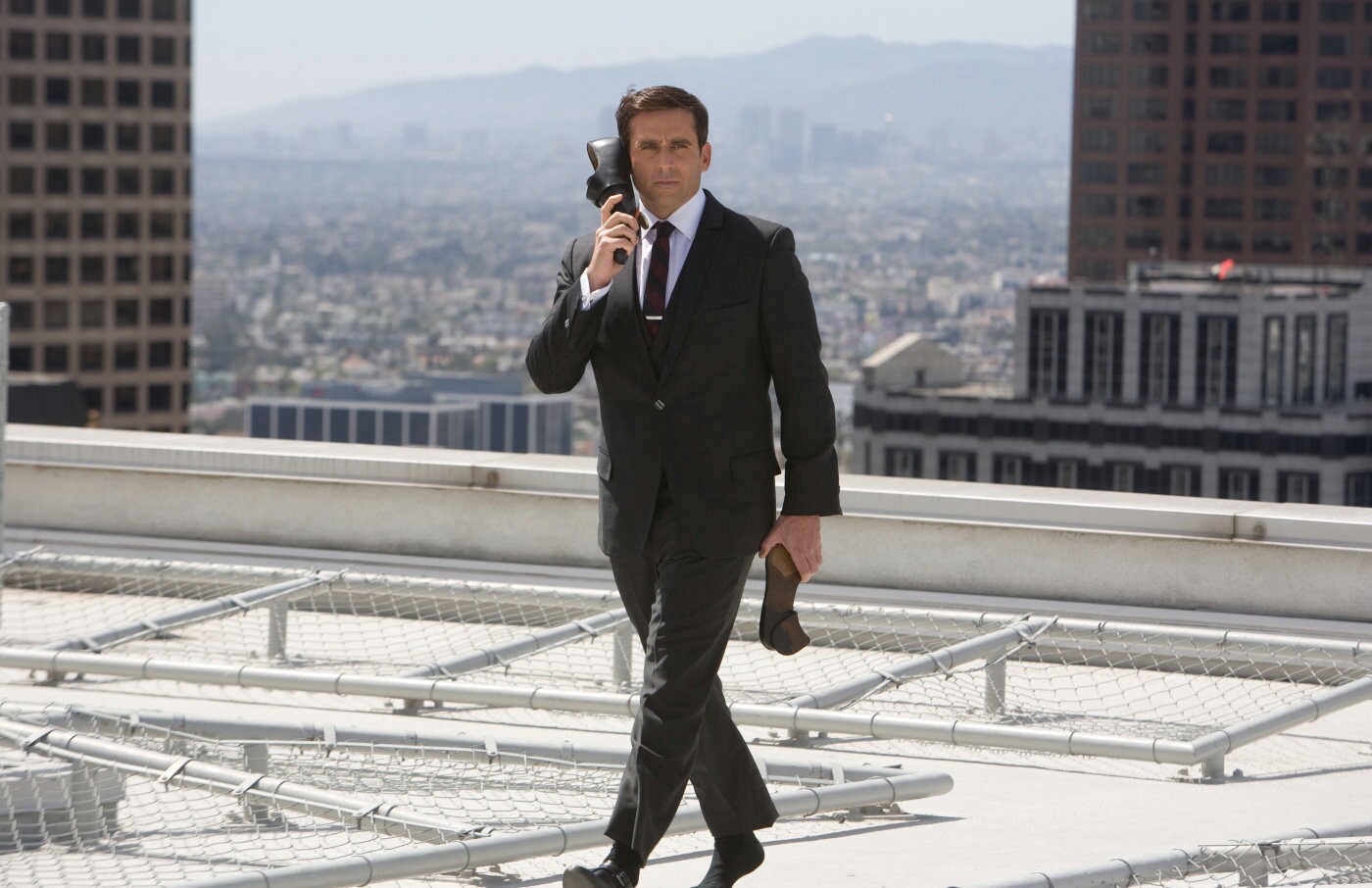 In the all-new action comedy “Get Smart,” Maxwell Smart (Steve Carell) is on a mission to thwart the latest plot for world domination by the evil crime syndicate known as KAOS.

When the headquarters of U.S. spy agency Control is attacked and the identities of its agents compromised, the Chief (Alan Arkin) has no choice but to promote his ever-eager analyst Maxwell Smart, who has always dreamt of working in the field alongside stalwart superstar Agent 23 (Dwayne Johnson).  Smart is partnered instead with the only other agent whose identity has not been compromised: the lovely-but-lethal veteran Agent 99 (Anne Hathaway).

As Smart and 99 get closer to unraveling KAOS’ master plan—and each other—they discover that key KAOS operative Siegfried (Terence Stamp) and his sidekick Shtarker (Kenneth Davitian) are scheming to cash in with their network of terror. Given little field experience and even less time, Smart—armed with nothing but a few spy-tech gadgets and his unbridled enthusiasm—must defeat KAOS if he is to save the day.