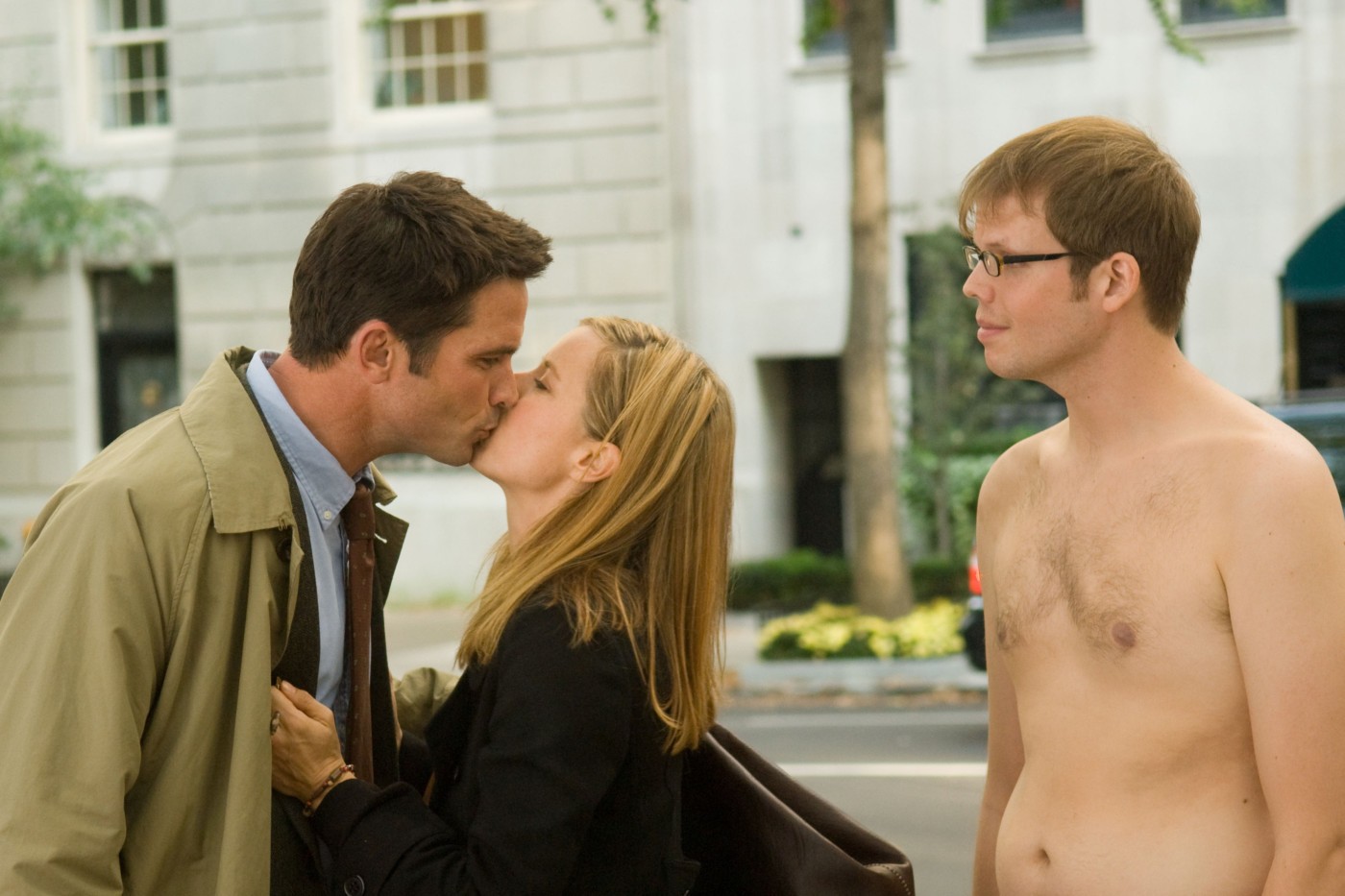 Ghost Town sees Gervais take on his first leading role in a hilarious and touching comedy where he plays social reject Bertram Pincus, a New York City dentist with horrendous people skills. When a routine surgery goes awry, Pincus is pronounced dead, but is miraculously revived seven minutes later. The ill-mannered Manhattanite suffers only one lasting after-effect; the ability to see and speak with the dead. Word soon gets out in the spirit community and Pincus is irritated to discover he’s the go-to-guy for every phantom with unfinished business in the city.