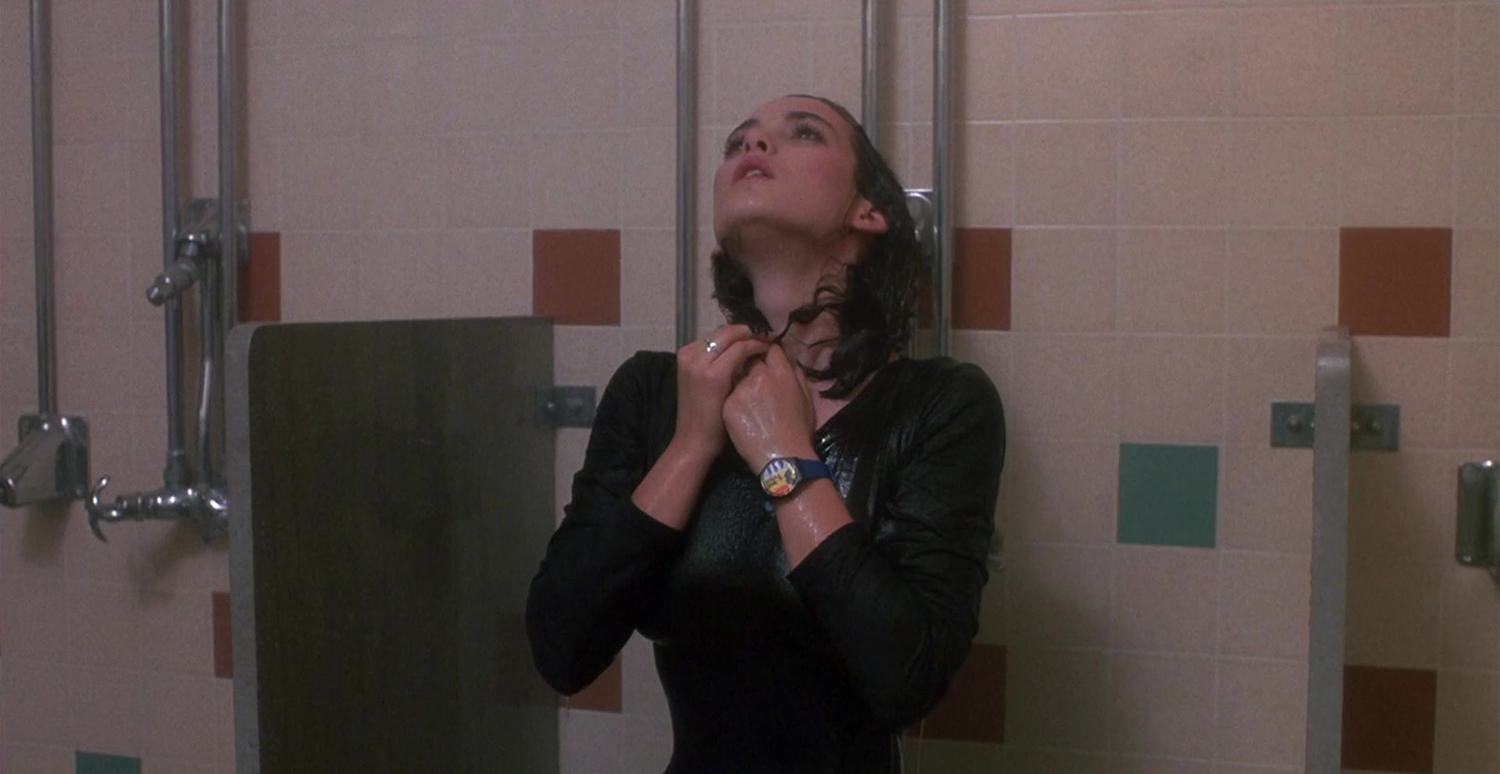 In order to get out of the snobby clique that is destroying her good-girl reputation, intelligent teen Veronica (Winona Ryder) teams up with a dark sociopath, J.D. (Christian Slater) in a plot to kill the cool kids in what is one of the decade’s defining cult classics of 1980s cinema.

Veronica is part of the most popular clique at her high school, but she disapproves of the other girls’ cruel behaviour. When Veronica and her new boyfriend, J.D. confront clique leader Heather Chandler (Kim Walker) and accidentally poison her, they make it appear a suicide. Soon Veronica realizes that J.D. is intentionally killing students he does not like. She races to stop J.D. while also clashing with the clique’s new leader, Heather Duke (Shannen Doherty).