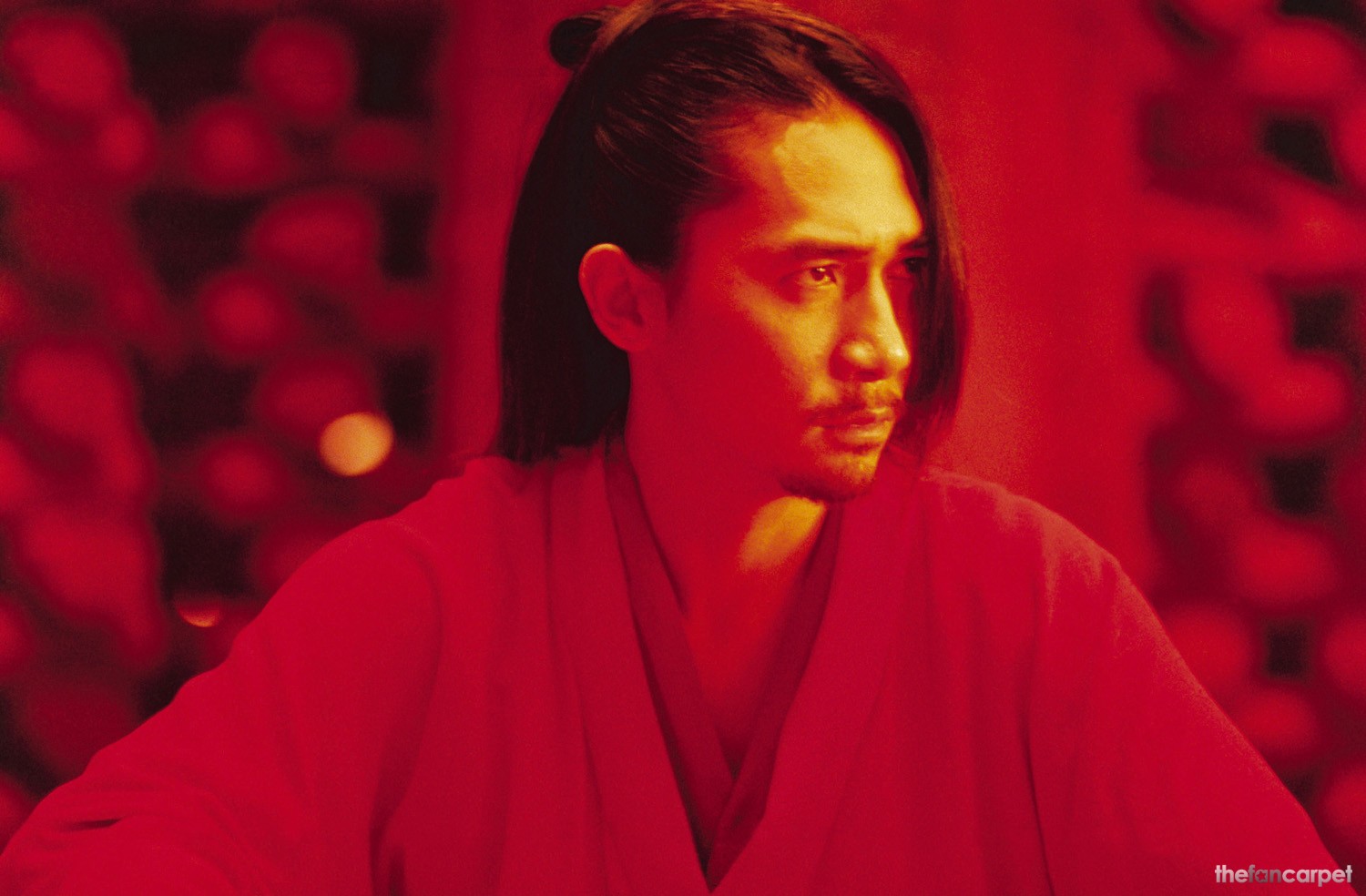 The time… two thousand years ago.

The place… the violent dawn of the Qin dynasty.

The story… the soon-to-be First Emperor of China is on the brink of conquering a war-torn land. Three opponents are determined to assassinate him and one loyal subject stands in their way.

At the height of China’s Warring States period, the country was divided into seven kingdoms: Qin, Zhao, Han Wei, Yan, Chu and Qi. For years, the separate kingdoms fought ruthlessly for supremacy. As a result, the populace endured decades of death and suffering.

The Kingdom of Qin was the most determined of all. The Qin King was obsessed with conquering all of China and becoming her first Emperor. He had long been the target of assassins throughout the other six states. Of all the would-be killers, none inspired as much fear as the three legendary assassins, Broken Sword, Snow and Sky.

To anyone who defeated the three assassins, the King of Qin promised great power, mountains of gold and a private audience with the King himself. But defeating the killers is a near impossible task. For ten years no one came close to claiming the prize. So when the enigmatic county sheriff, Nameless, came to the palace bearing the legendary weapons of the slain assassins, the King was impatient to hear his story. Sitting in the palace, only ten paces from the King, Nameless told his extraordinary tale:

For ten years, Nameless studied the way of the sword and resolved to challenge the three assassins. Using the secrets of swordsmanship, Nameless defeated the mighty Sky in a furious showdown. Following this initial victory, he destroyed the famed duo of Snow and Broken Sword, this time using a weapon far more devastating than his sword — their extraordinary love for each other.

The King hung on every detail of this curious story. But then something most unexpected happened — the King has a different story to tell of how Nameless really came to sit there, face to face with the King!

It appears that everything was not so simple. In the center of the intrigue sits Nameless — a solitary ranger and the King of Qin — the ruler of the Kingdom, with only ten steps between them. Within those ten steps holds an earth-shattering tale of love, honor and duty, a story that moves beyond the reaches of history. A story about what it means to be a HERO.