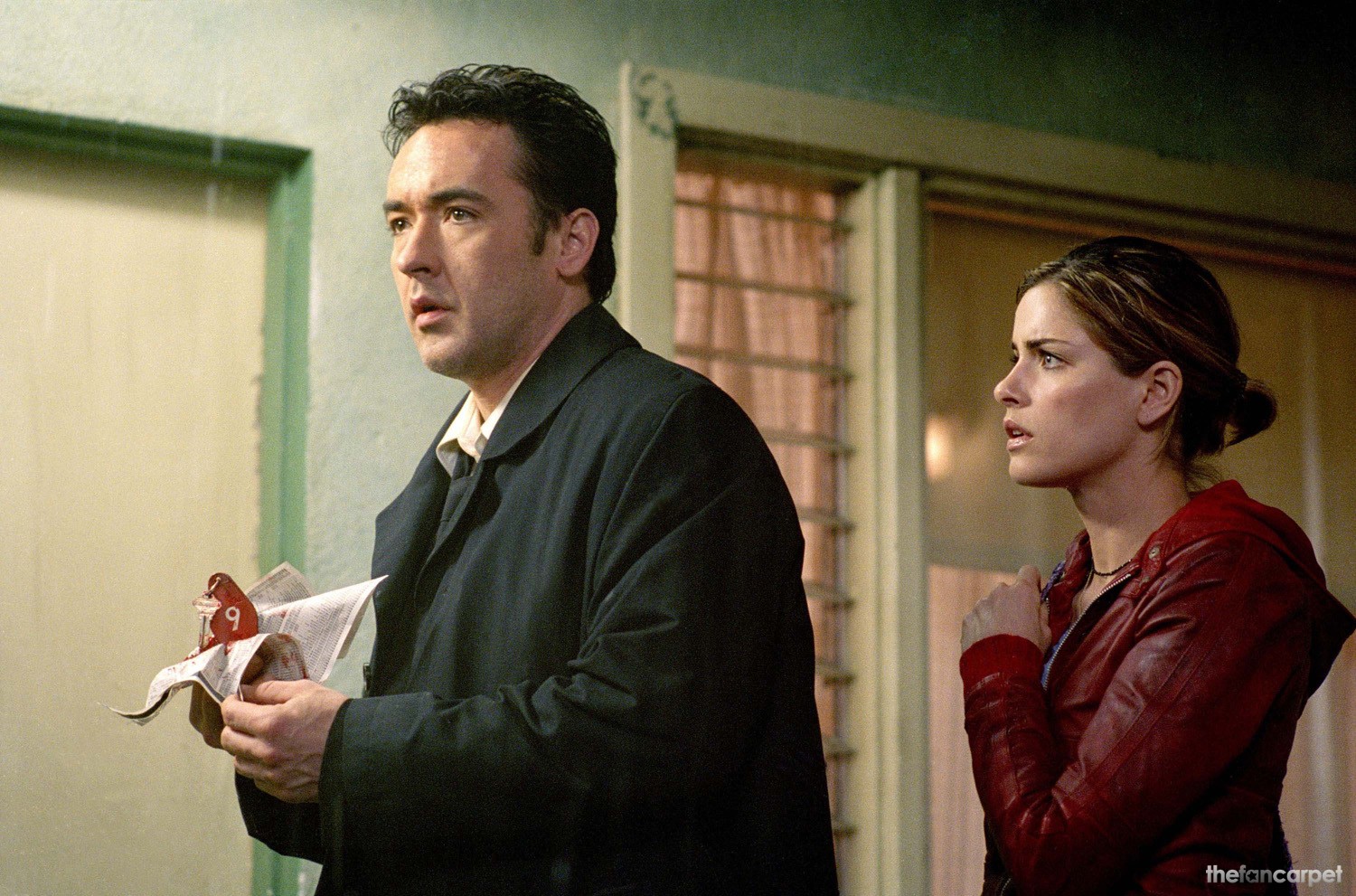 What if every choice we ever make was already made for us? What if there really were no coincidences in life and our destinies were already predetermined?

From James Mangold, the writer/director of Cop Land and Girl, Interrupted, and Cathy Konrad, the producer of the Scream franchise, comes Identity, a mind- bending thriller with a shockingly original and disturbing twist.

Ten strangers with secrets are brought together in a savage rainstorm: A limo driver (John Cusack), an ’80s TV star (Rebecca DeMornay), a cop (Ray Liotta) who is transporting a killer (Jake Busey), a call girl (Amanda Peet), a pair of newlyweds (Clea DuVall and William Lee Scott) and a family in crisis (John C. McGinley, Leila Kenzle, Bret Loehr), all take shelter at a desolate motel run by a nervous night manager (John Hawkes).

Relief in finding shelter is quickly replaced with fear as the ten travelers begin to die, one by one. They soon realize that, if they are to survive, they’ll have to uncover the secret that has brought them all together.