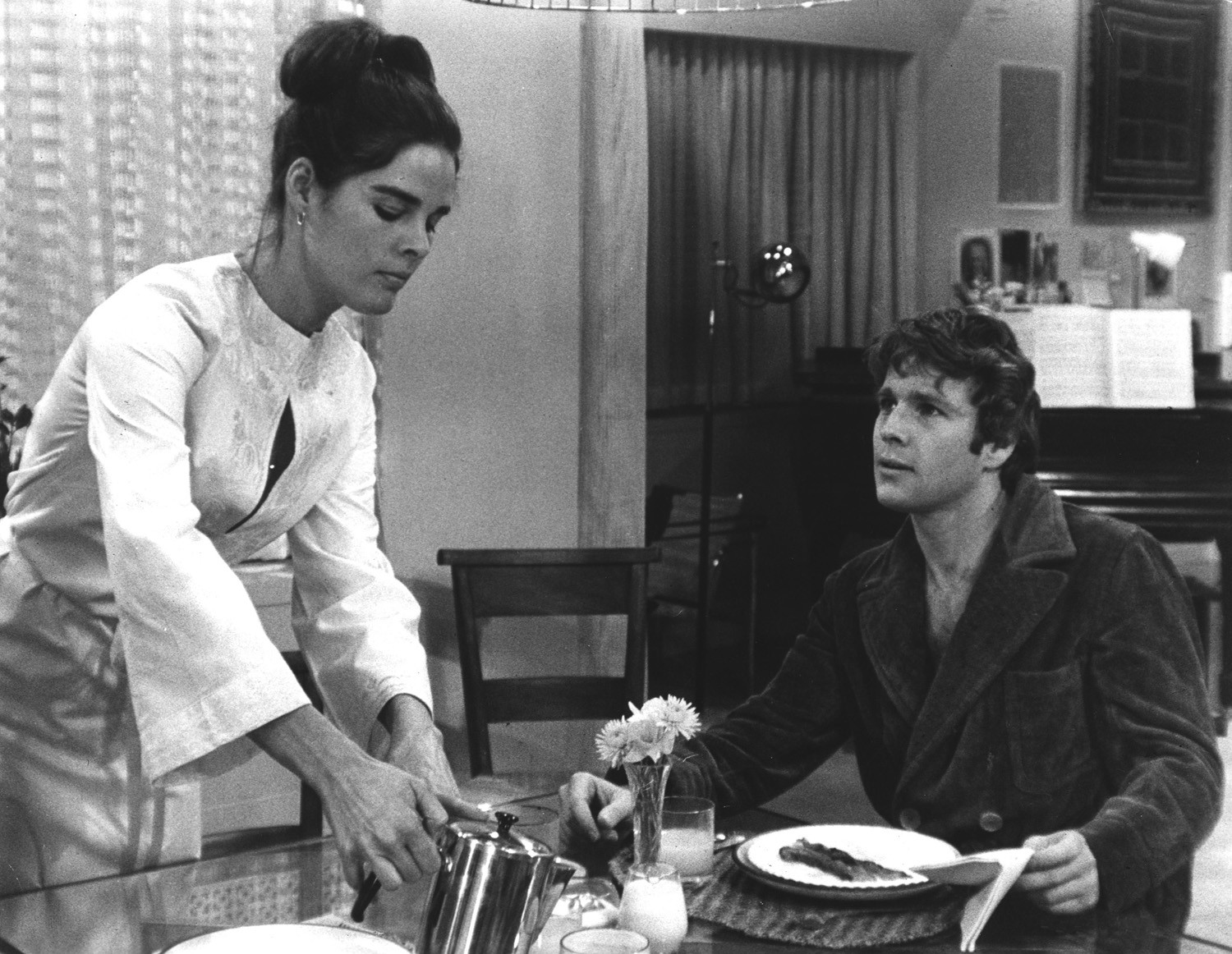 One of the most popular tearjerkers ever, LOVE STORY tells the tale of Jenny (Ali McGraw), a poor college student from Rhode Island, and Oliver (Ryan O’Neal), a rich law student from Boston, who fall in love while attending college. Despite opposition to their relationship from Oliver’s wealthy father, the two get married. After graduation, Oliver takes a job at a prestigious legal firm in New York, and everything seems to be going well for the couple. However, tragedy strikes when Jenny is diagnosed with a fatal illness. As a result, Oliver must face a future without the woman he loves. This timeless film, based on Erich Segal’s novel, featured the famous tag line “Love means never having to say you’re sorry.”