Message in a Bottle | The Fan Carpet

Message in a Bottle 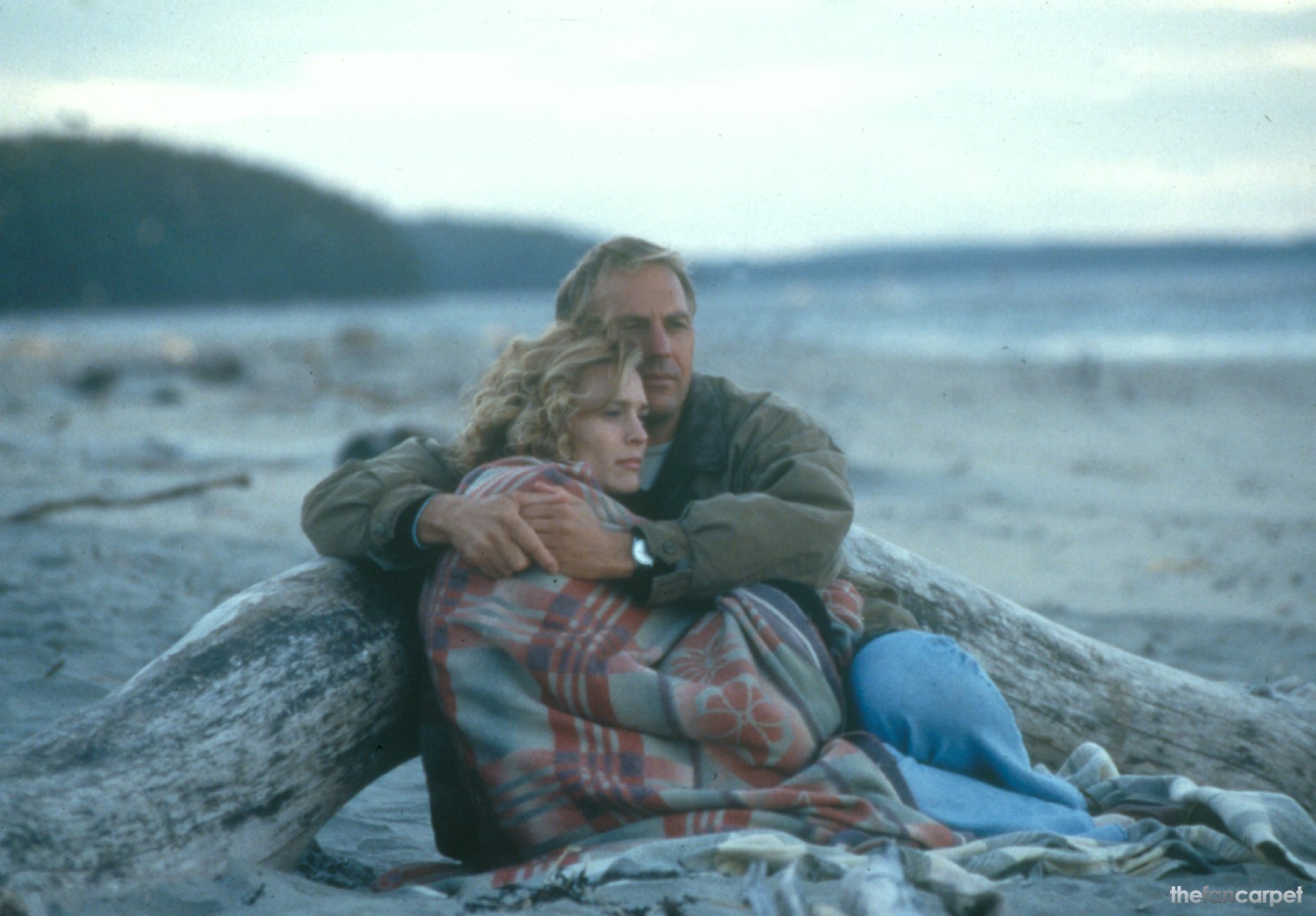 Walking along a deserted stetch of coastline, Theresa Osborne discovers a moving, passionate message in a bottle. The letter’s poetry and heartache reach Theresa, and her search for the author leads her to the Outer Banks of North Carolina, to a sailboat builder named Garret Blake. A woman on a beach is about to fall in love with a man she has never met.

Following a hurtful divorce, Theresa Osborne (Robin Wright Penn) fills her life with caring for her son, Jason, and working as a researcher at the Chicago Tribune. The face she presents to the world-dependable, quietly driven, removed-masks her disappointment at her failed relationship and her determination never to be vulnerable again.

On a solitary holiday while Jason visits his father, Theresa is walking along a deserted stretch of coastline when she discovers a bottle containing a moving, passionate letter, signed simply, “G.” The letter’s poetry and heartache reach out to Theresa, prompting her to begin a search for the author that eventually leads her to the Outer Banks of North Carolina, to a sailboat builder named Garret Blake (Kevin Costner).

Since the death of his wife Catherine, Garret has lead a solitary existence, except for his relationship with his father, Dodge (Paul Newman), who attempts to wrest his son away from his grief for Catherine. As Dodge says to Garret, “You choose — the past or the future. Pick one and stick with it.”