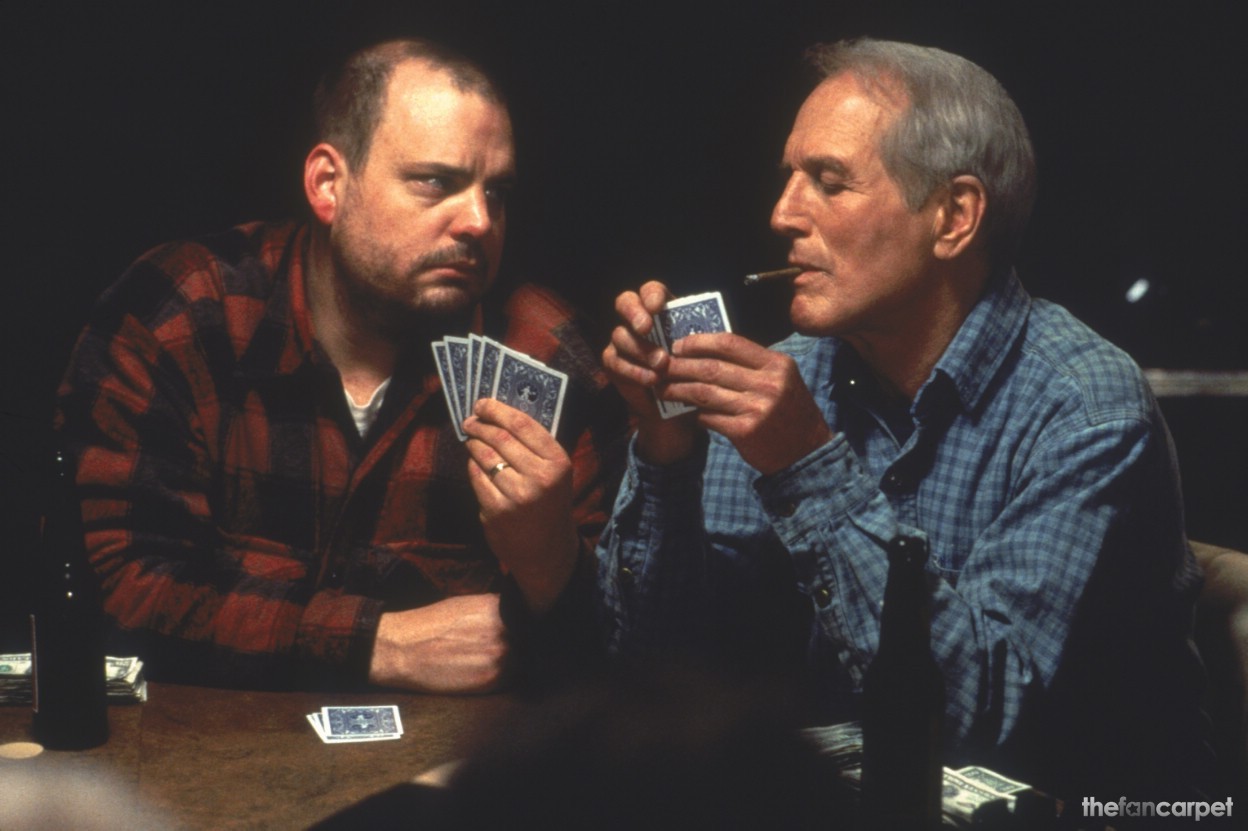 Sully is a rascally ne’er-do-well approaching retirement age. While he is pressing a worker’s compensation suit for a bad knee, he secretly works for his nemesis, Carl, and flirts with Carl’s young wife Toby. Sully’s long- forgotten son and family have moved back to town, so Sully faces unfamiliar family responsibilities. Meanwhile, Sully’s landlady’s banker son plots to push through a new development and evict Sully from his mother’s life.