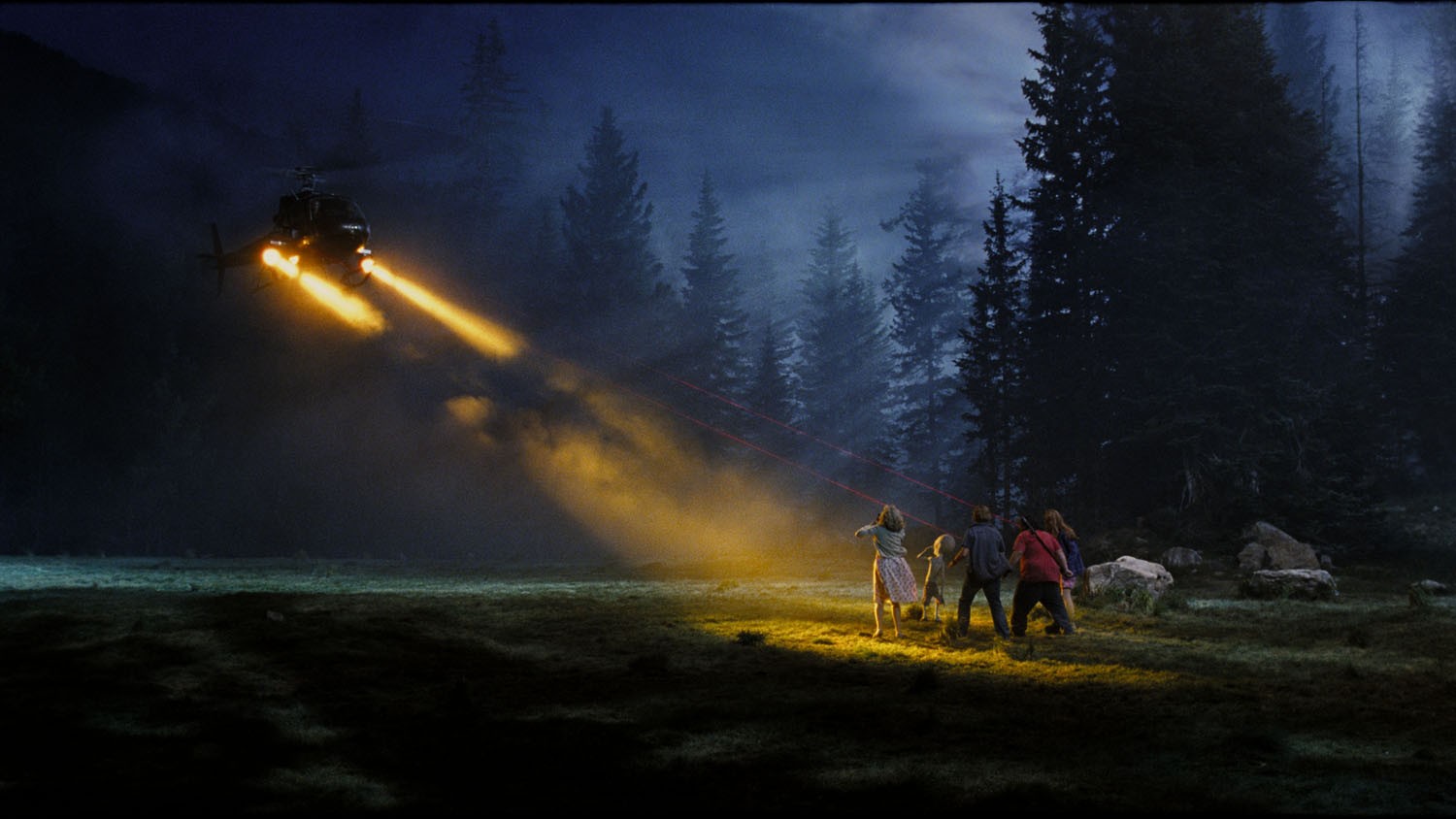 Paul. Simon Pegg and Nick Frost (Hot Fuzz, Shaun of the Dead) reunite for the comedy adventure Paul as two sci-fi geeks whose pilgrimage takes them to America’s UFO heartland.  While there, they accidentally meet an alien who brings them on an insane road trip that alters their universe forever.

For the past 60 years, an alien named Paul (voiced by Seth Rogen) has been hanging out at a top-secret military base.  For reasons unknown, the space-traveling smart ass decides to escape the compound and hop on the first vehicle out of town—a rented RV containing Earthlings Graeme Willy (Pegg) and Clive Collings (Frost).

Chased by federal agents and the fanatical father of a young woman that they accidentally kidnap, Graeme and Clive hatch a fumbling escape plan to return Paul to his mother ship.  And as two nerds struggle to help, one little green man might just take his fellow outcasts from misfits to intergalactic heroes.

In our flat, the name Simon Pegg triggers almost instantaneous debate.  Most of the house absolutely love him, citing ‘Sean of the Dead’, and ‘Hot Fuzz’ as two of the funniest films of the last 10 years.  I howeve...