Playing For Keeps | The Fan Carpet 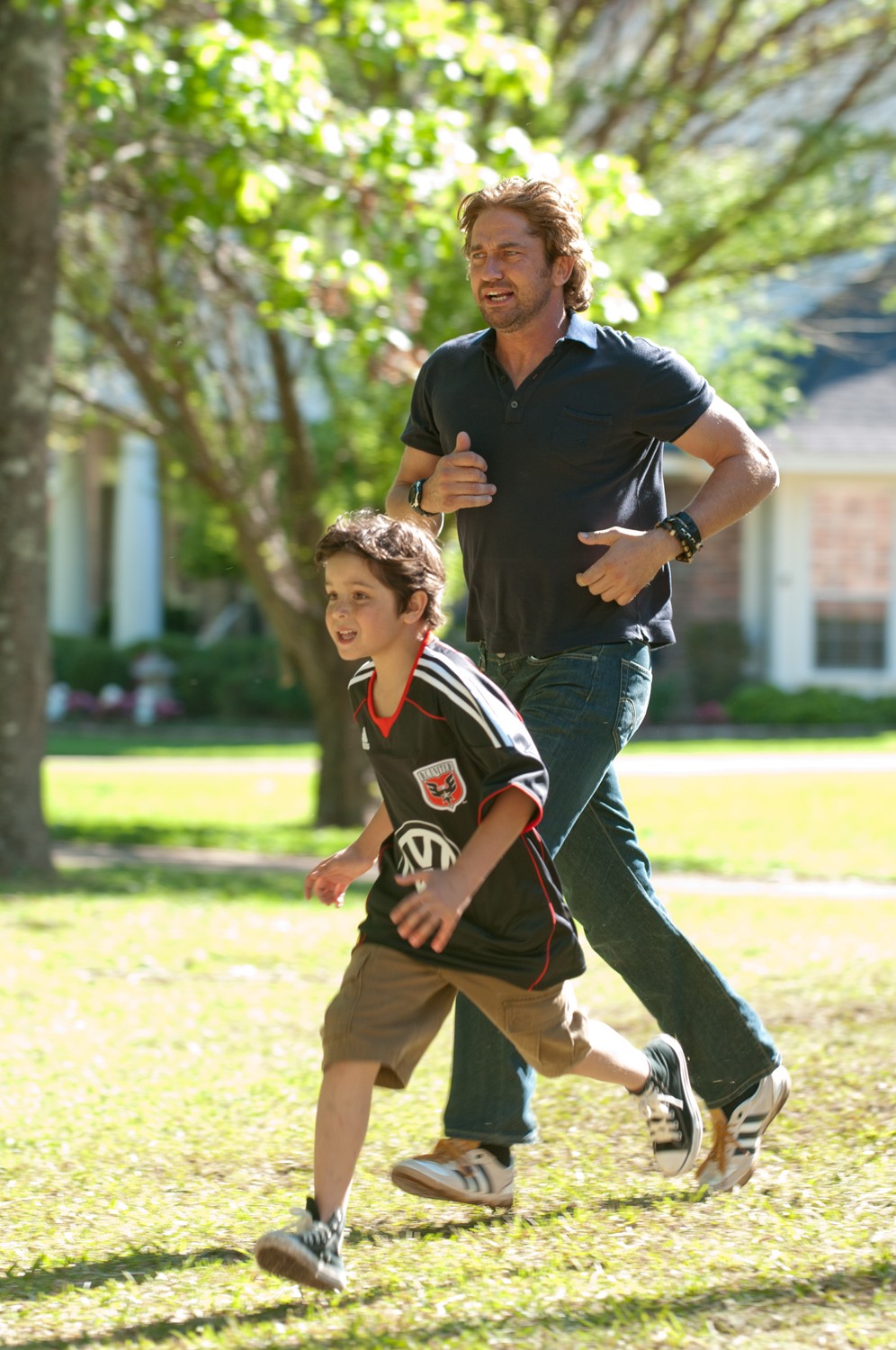 Gerard Butler stars as George in “Playing for Keeps”, the heartfelt new romantic comedy from the director of “The Pursuit of Happyness”. George is trying to put his life back together again after numerous set-backs, as well as falling far from grace with his ex-wife, Stacie (Jessica Biel), and young son Lewis (Noah Lomax). In order to rebuild his relationship with Lewis, George agrees to coach his son’s football team when the previous coach proves hopeless. George, however, doesn’t anticipate the hilarious bevy of attractive single moms (with a cast including Catherine Zeta-Jones and Uma Thurman) who aggressively compete for his affections. How does George win back the affections of his son and ex-wife with these romantic and business entanglements complicating matters further? Find out when “Playing for Keeps” is released Nationwide in Cinemas on January 1st 2013.