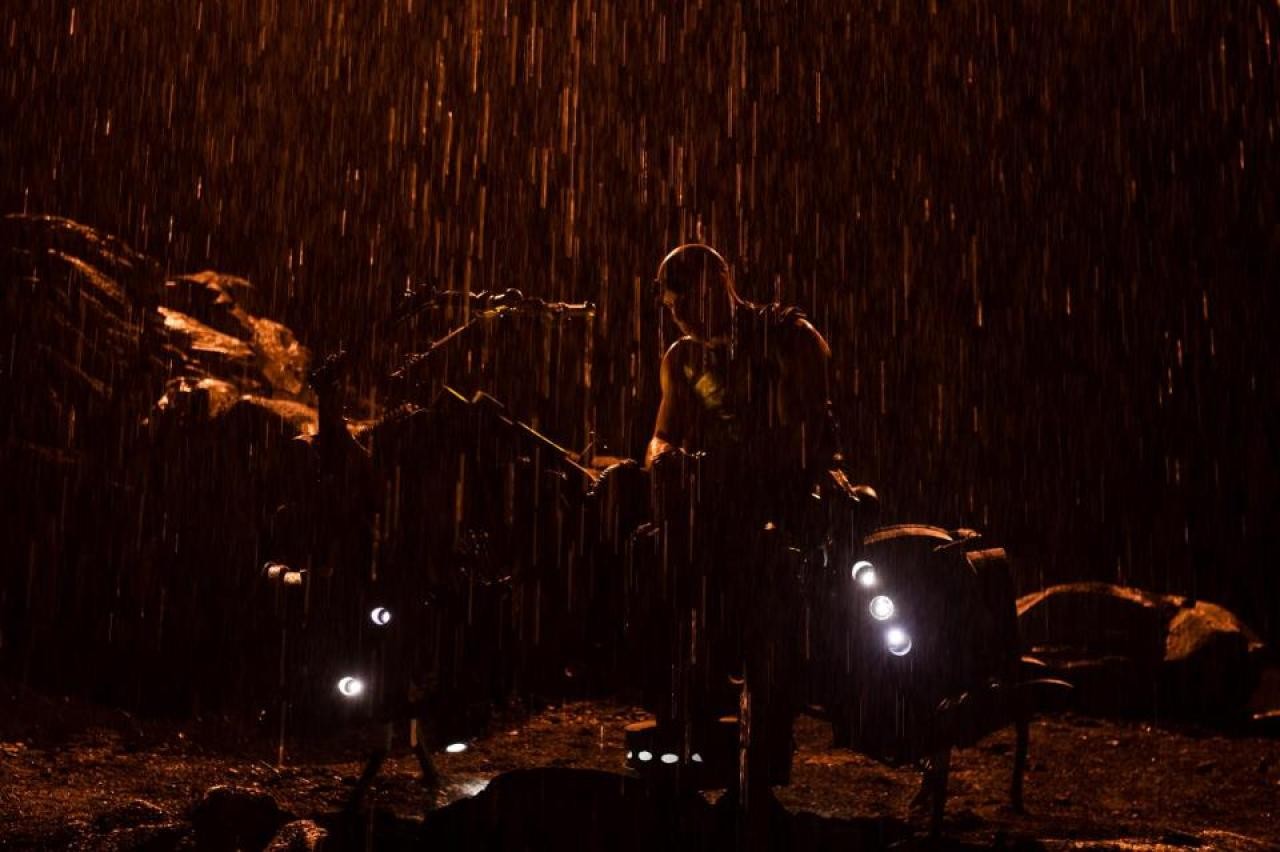 Having been betrayed and left for dead on a sun-scorched planet, Riddick must fight for his survival against the deadly alien predators that exist in this barren land. After activating an emergency beacon Riddick soon finds himself battling teams of mercenaries from around the galaxy who are determined to bring him home as their bounty.

Riddick plans to seek his retribution and return to his planet at all costs.