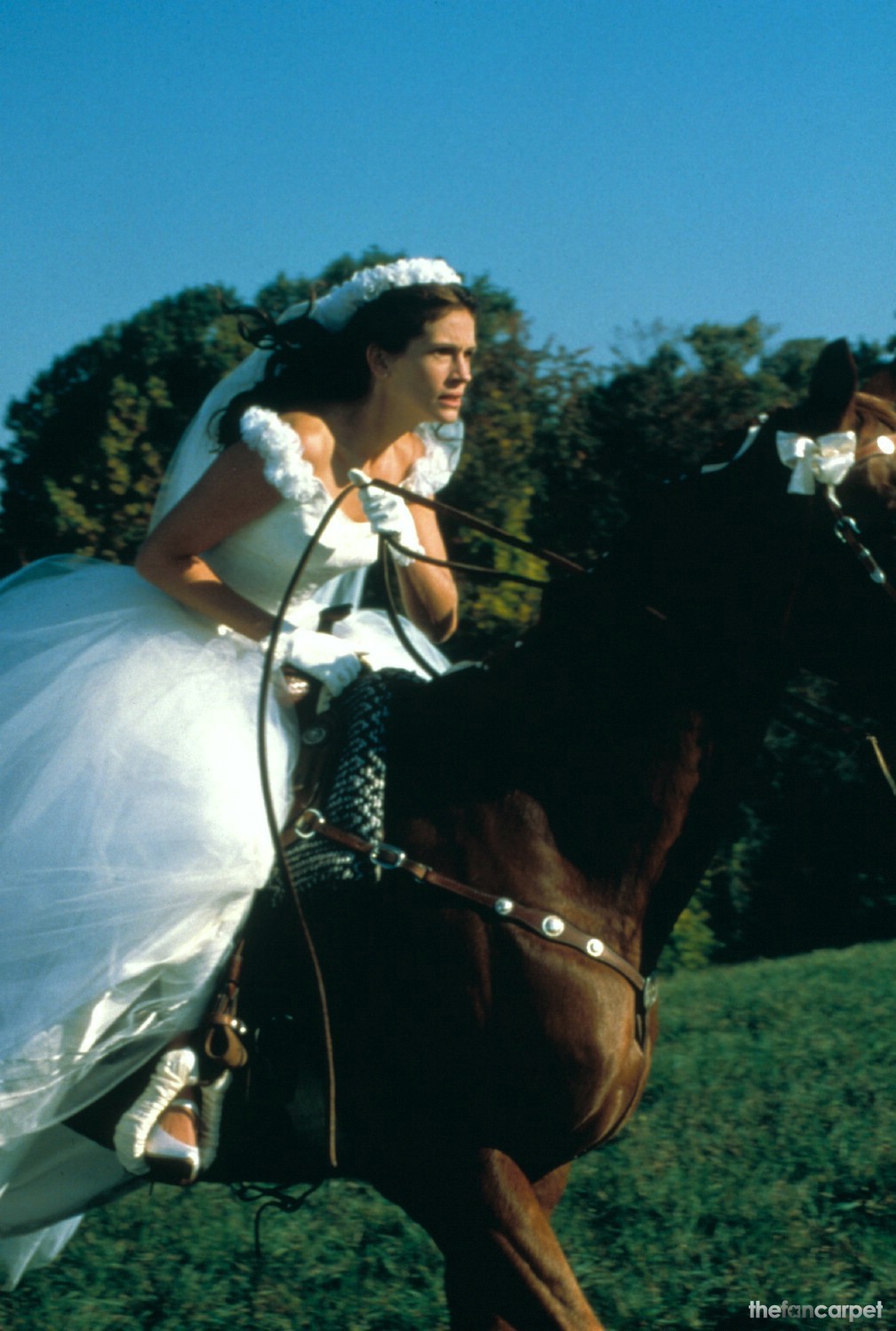 A down-and-out big-city reporter (Richard Gere), in a last-ditch effort to save his tarnished career, chases a scoop on a mercurial, small-town girl (Julia Roberts) known as the Runaway Bride, due to her habit of leaving her grooms-to-be on the alter. Director Marshall once again directs the stars who made his PRETTY WOMAN a worldwide smash in 1990.