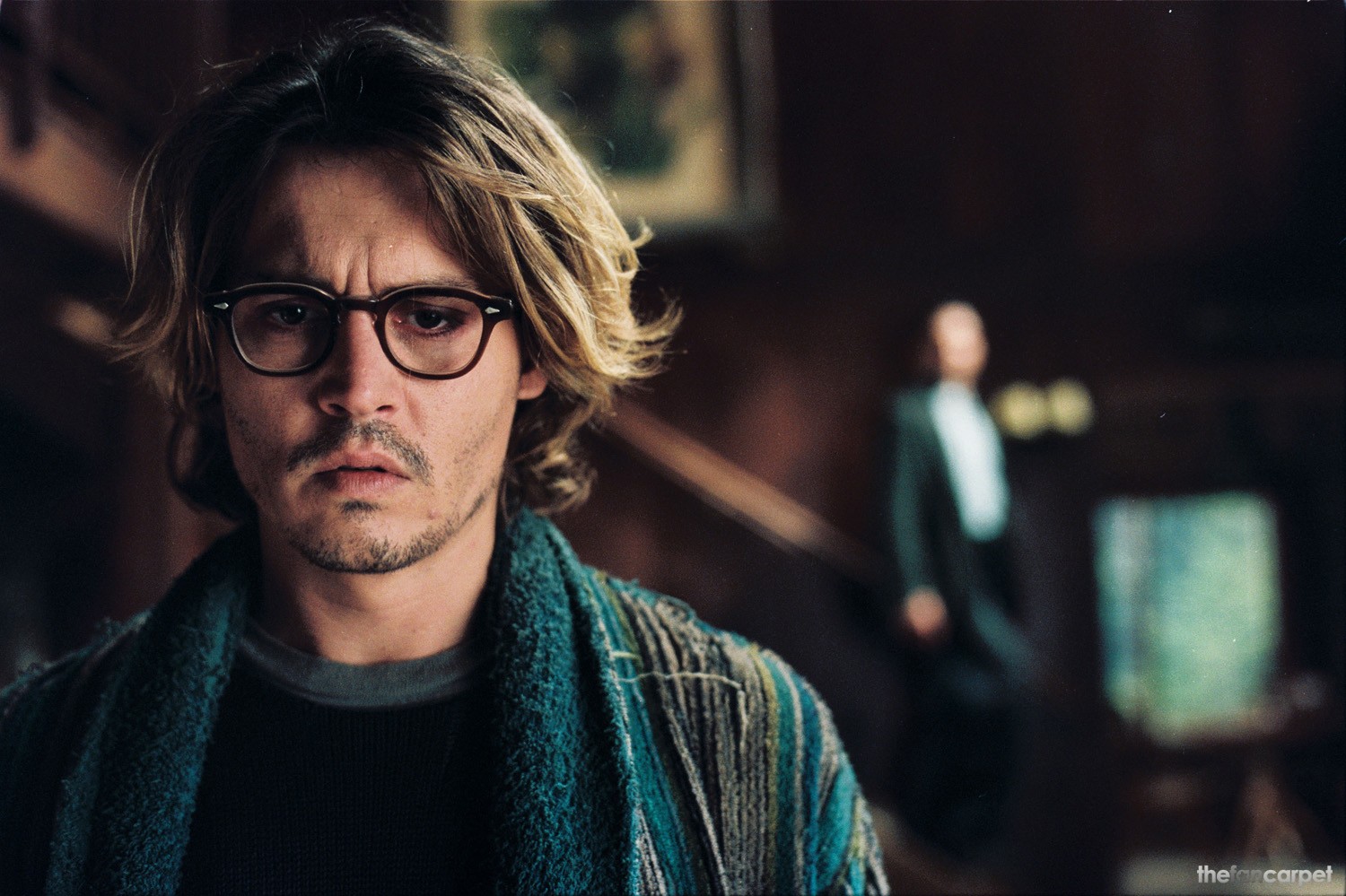 Though he knows he should be at his computer writing another book, or at least walking his dog along the sparkling lake outside his dingy cabin, successful author Mort Rainey (Johnny Depp) is sleeping on his favorite sofa for up to 16 hours a day. He is in the midst of a painful divorce and everything about the breakup has turned messy and unpleasant. It has sapped his energy and siphoned away his creativity, leaving him with a monumental case of writer’s block that renders him incapable of even stringing a simple sentence together.

Then, when it seems as if things can’t possibly get worse, a psychotic stranger named John Shooter (John Turturro) shows up at his doorstep, accuses Rainey of plagiarizing his story and demands satisfaction. Despite Rainey’s efforts to placate him, Shooter becomes increasingly insistent and hostile, intimating a twisted sort of justice that could include cold-blooded murder.

Forced into a mind-bending game of cat and mouse, Rainey discovers that he has more cunningness and gritty determination than he ever imagined. In the end, he realizes that elusive Shooter may know him better than he knows himself.