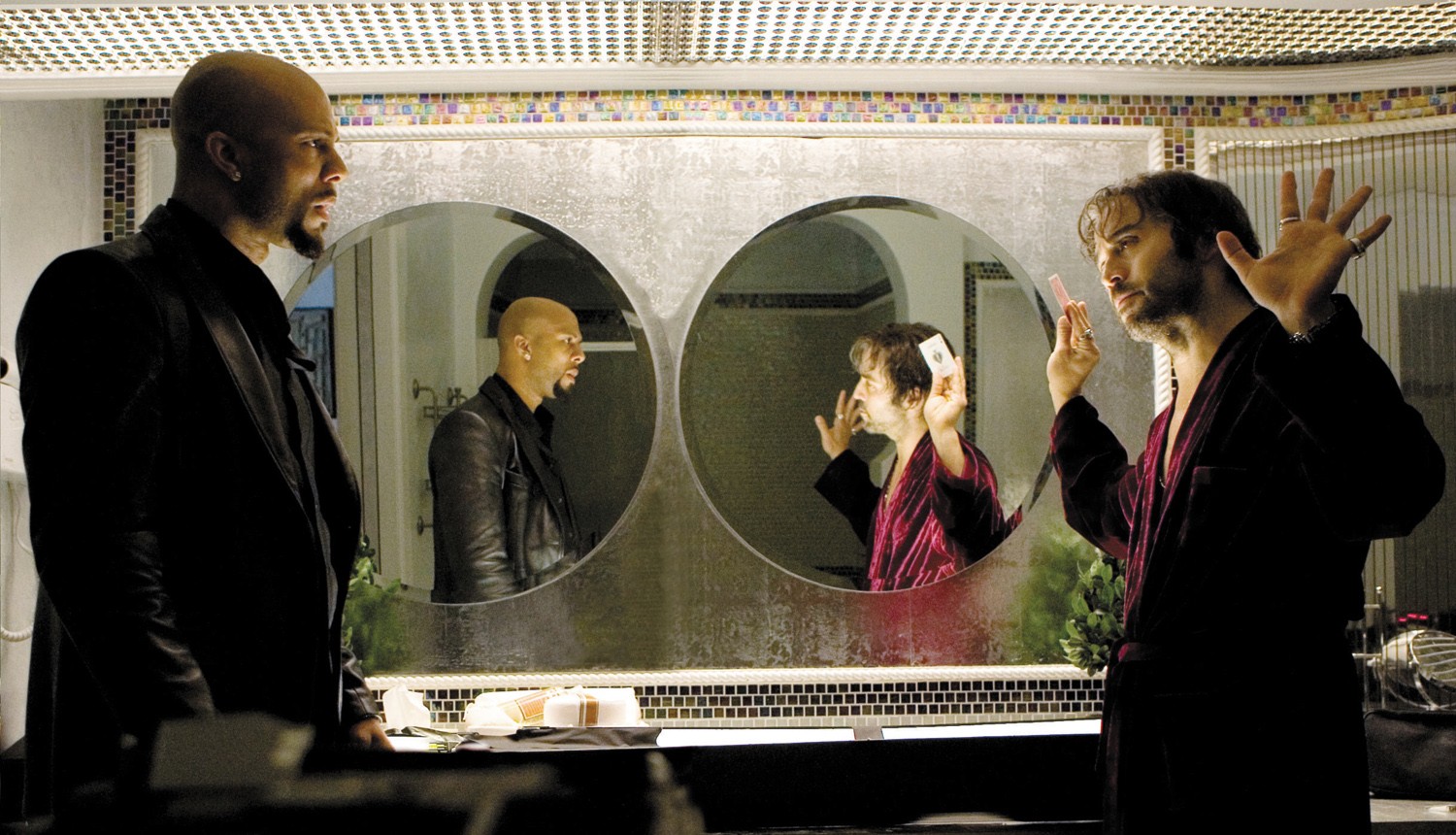 When the terminally ill Sparazza takes out a $1 million contract on Israel’s life, word quickly spreads through the underground crime world. The catch: Sparazza wants Israel’s heart. FBI agents RICHARD MESSNER (Ryan Reynolds) and DONALD CARRUTHERS (Ray Liotta) learn that Sparazza has hired “a specialist” to do the job and that rogue LCN members SERNA and PADICHE are also recruiting someone to take Israel out. Realizing that it is only a matter of time before the rest of the world is hipped to Israel’s whereabouts and seeks to cash in on the contract, FBI director STANLEY LOCKE (Andy Garcia) dispatches Messner and Carruthers to Lake Tahoe to secure their key witness.

Simultaneously, bail bondsman JACK DUPREE (Ben Affleck) and ex-cops HOLLIS ELMORE (Martin Henderson) and PETE DEEKS (Pete Berg) are hired by Israel’s lawyers – who were left holding the bag when Israel skipped bail – and sent to Tahoe to pick him up and return him to Vegas.