The Apostle | The Fan Carpet 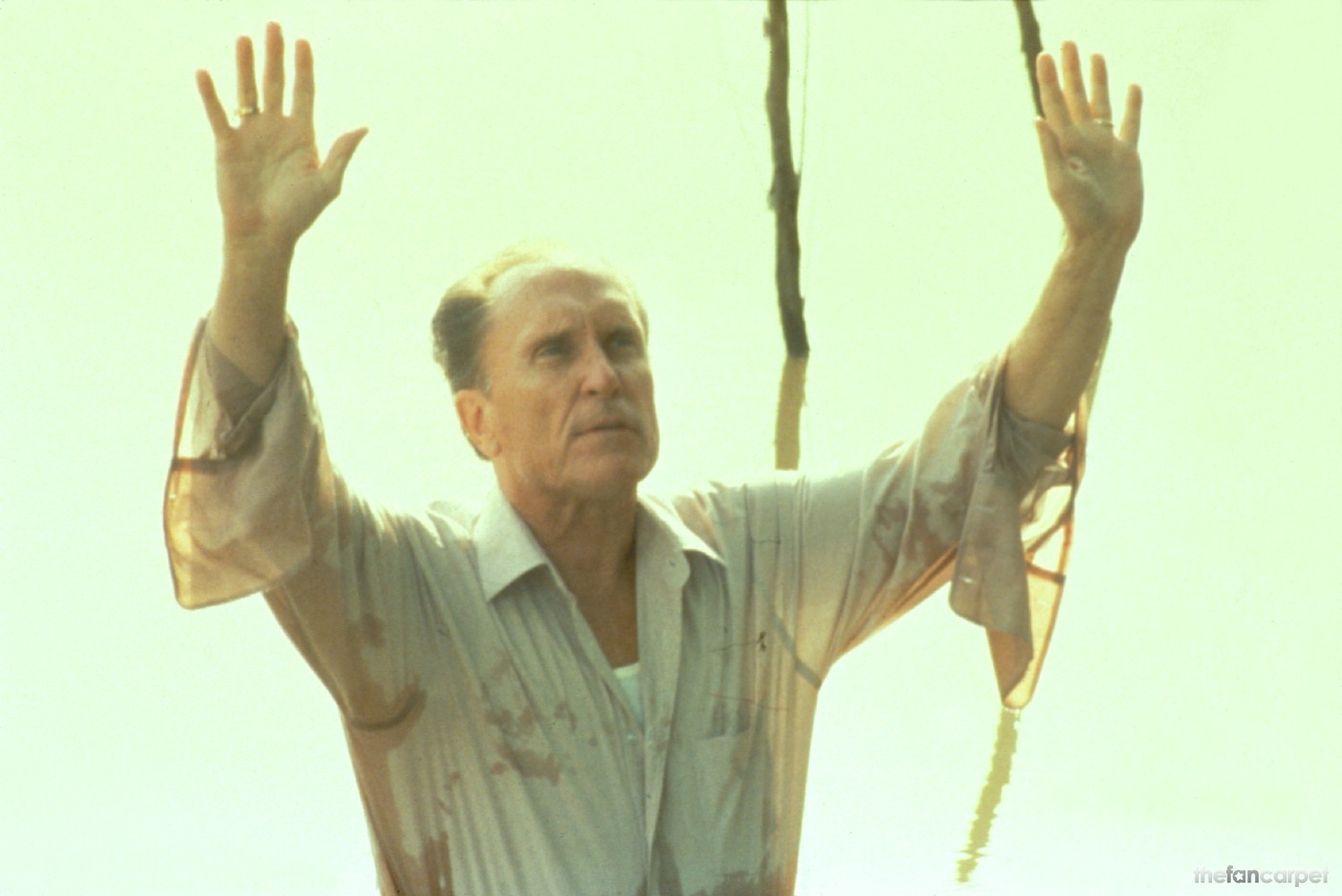 After being squeezed out of his church by his ex-wife, a Texas fundamentalist preacher’s alcohol-fueled rage sends him off the deep end. After beating her new beau into a coma, he flees to Louisiana and seizes the chance to reinvent himself as a devout “Apostle,” founding a new church and captivating the citizenry while keeping his sins buried. Duvall, who also wrote and produced, is riveting in the title role. Academy Award Nominations: 1–Best Actor (Duvall).