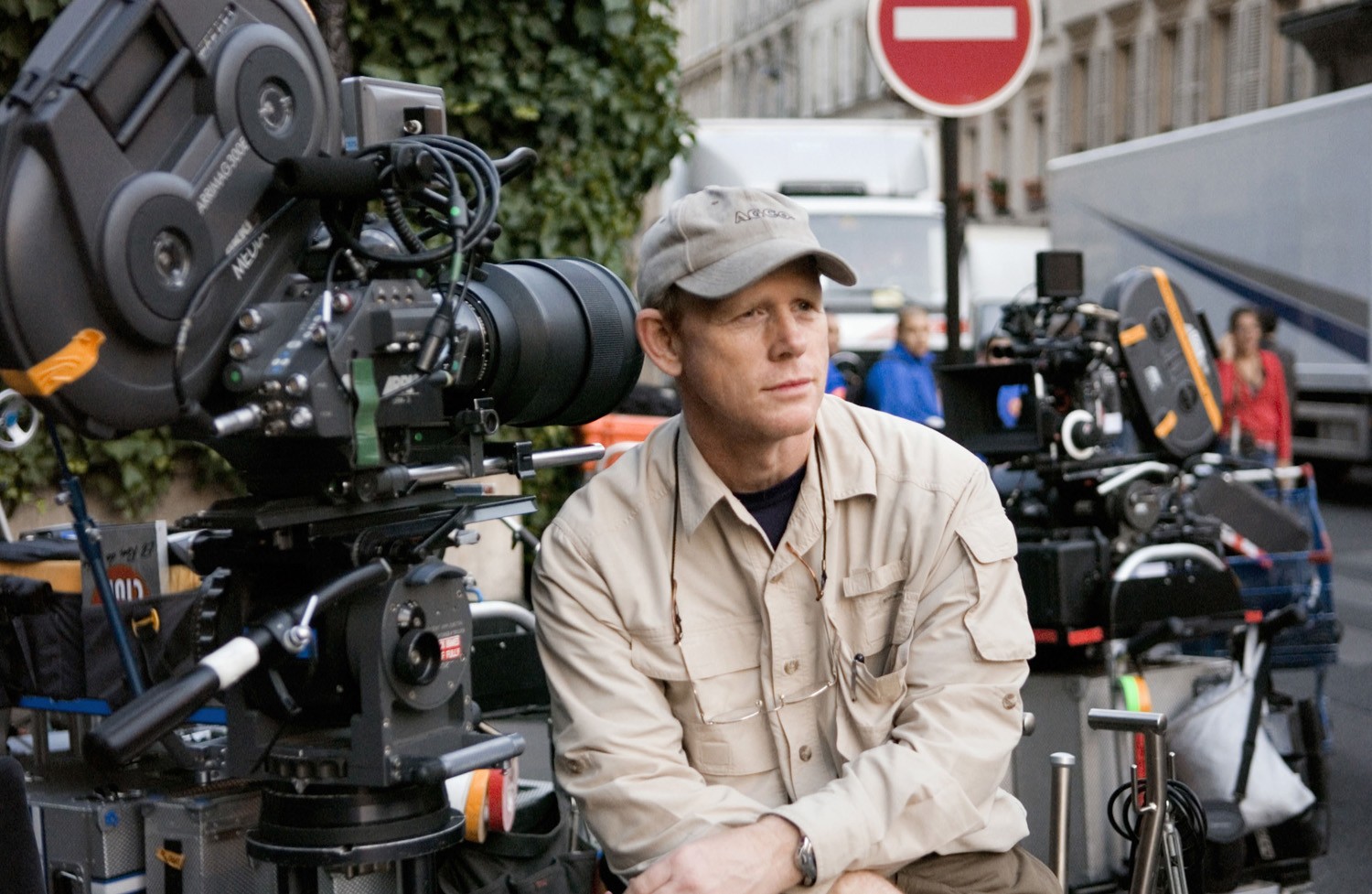 In The Da Vinci Code, noted symbologist Professor Robert Langdon (Hanks) and police cryptologist Sophie Neveu (Tautou) go on a heart-racing quest to unearth the biggest cover-up in human history. Langdon is called to the Louvre Museum late one night where a curator has been murdered, leaving behind a mysterious trail of symbols and clues. With his own survival at stake, Langdon unveils a series of stunning secrets hidden in the artwork of Leonardo Da Vinci, all leading to a covert society dedicated to guarding an ancient secret that has remained hidden for 2000 years. The pair set off on a frantic quest through Paris, London and Scotland, collecting clues as they desperately attempt to crack the code and reveal secrets that will shake the very foundations of mankind.