The Killer Inside Me | The Fan Carpet

The Killer Inside Me 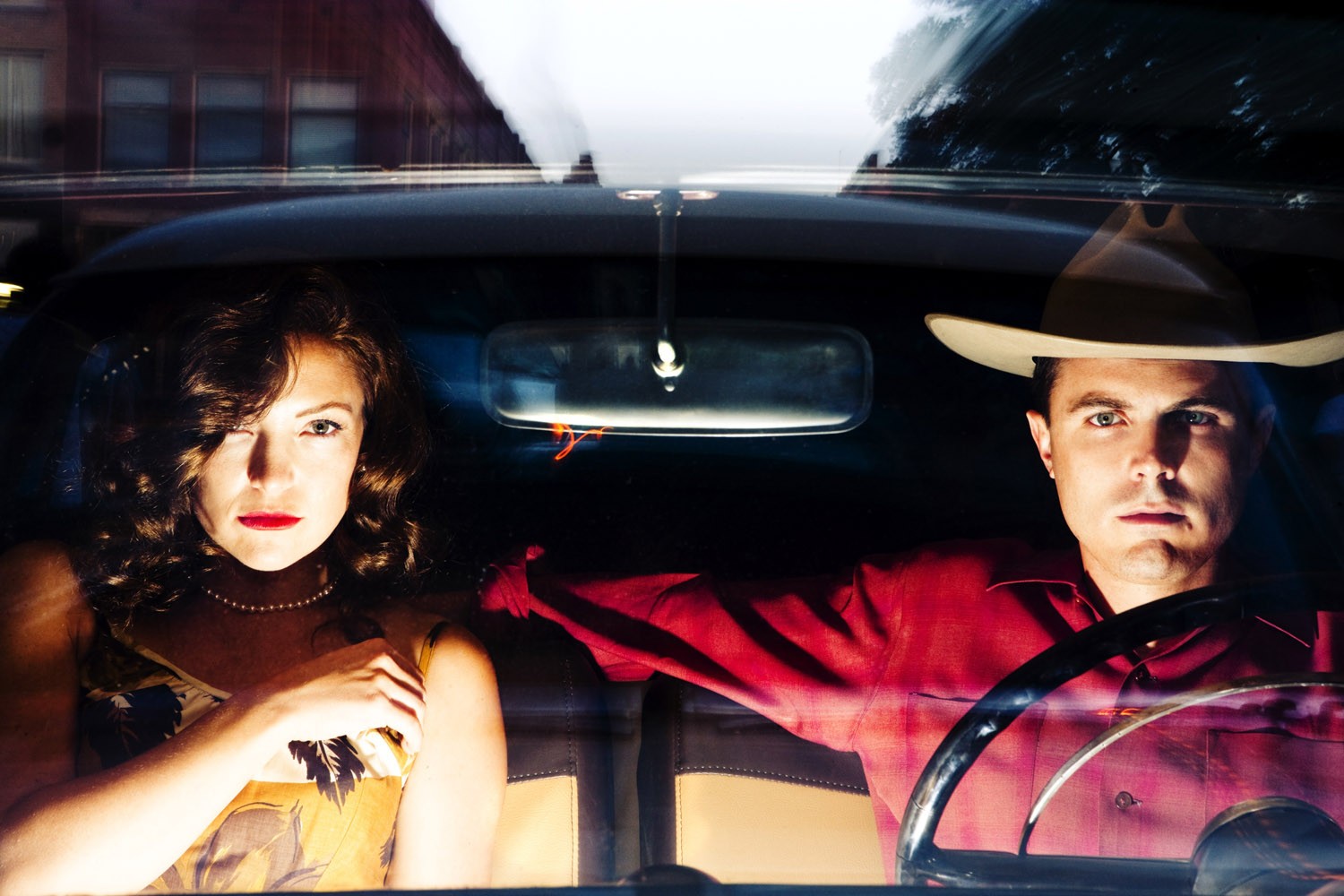 Based on the novel by legendary pulp writer Jim Thompson, “The Killer Inside Me” tells the story of handsome, charming, unassuming small-town deputy sheriff Lou Ford, who has a bunch of problems. Women problems. Law-enforcement problems. And an ever-growing pile of murder victims in his west Texas jurisdiction. All the while Lou manages to remain his stoic self. However, as evidence is discovered over the course of the investigation, suspicion begins to fall on Lou. But in this savage and bleak universe, nothing is ever what it seems.