The Prestige | The Fan Carpet 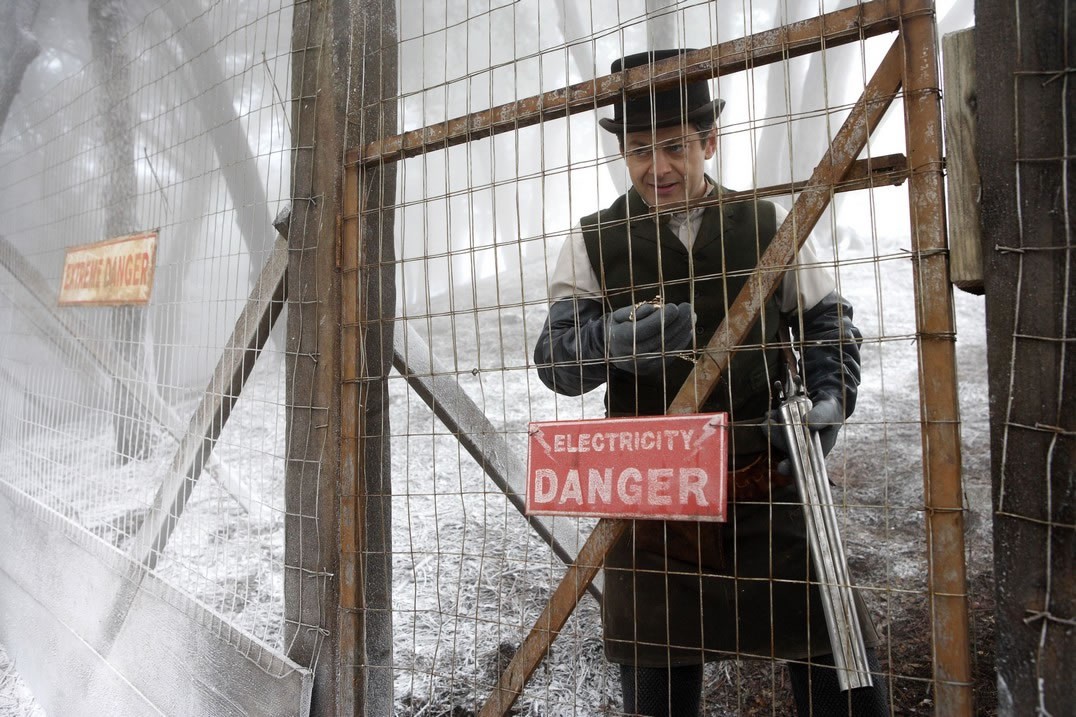 From acclaimed filmmaker Christopher Nolan (“Memento,” “Batman Begins”), comes a mysterious story of two magicians whose intense rivalry leads them on a life-long battle for supremacy with dangerous and deadly consequences.

From the time that they first met as young magicians on the rise, Robert Angier (HUGH JACKMAN) and Alfred Borden (CHRISTIAN BALE) were competitors. However, their friendly competition evolves into a bitter rivalry making them fierce enemies-for-life and consequently jeopardizing the lives of everyone around them. Full of twists and turns, THE PRESTIGE is set against the backdrop of turn-of-the-century London, with an exceptional cast that includes two-time Oscar winner Michael Caine, Scarlett Johansson and David Bowie.