The Prodigy | The Fan Carpet 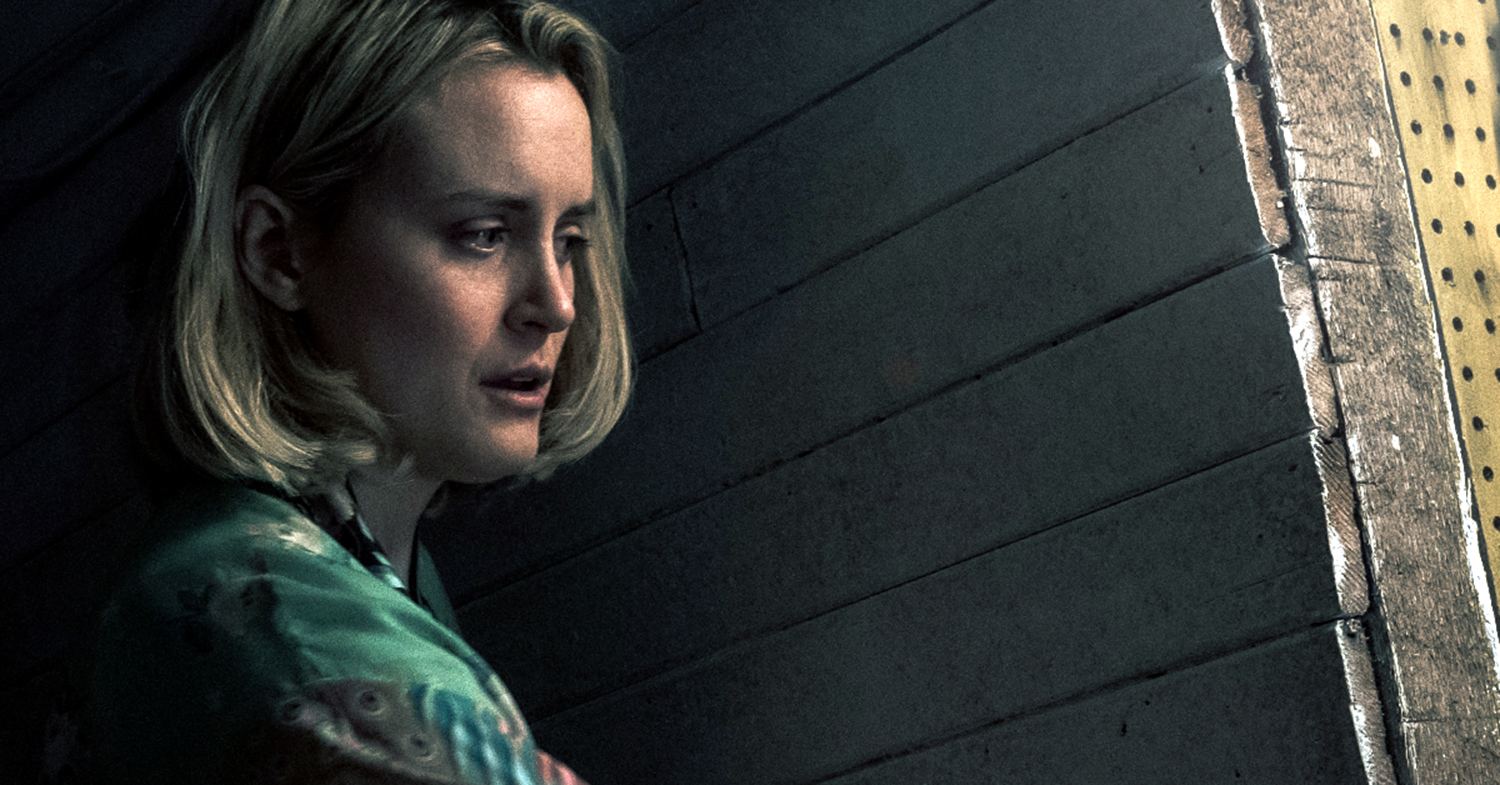 The Prodigy. In her much-anticipated foray into the horror-thriller genre, Golden Globe and Emmy nominee Taylor Schilling stars in The Prodigy as Sarah, a mother whose young son Miles’ disturbing behaviour signals that an evil, possibly supernatural force has overtaken him.

Fearing for her family’s safety, Sarah must choose between her maternal instinct to love and protect Miles and a desperate need to investigate what or who is causing his dark turn. She is forced to look for answers in the past, taking the audience on a wild ride; one where the line between perception and reality becomes frighteningly blurry.