Till | The Fan Carpet 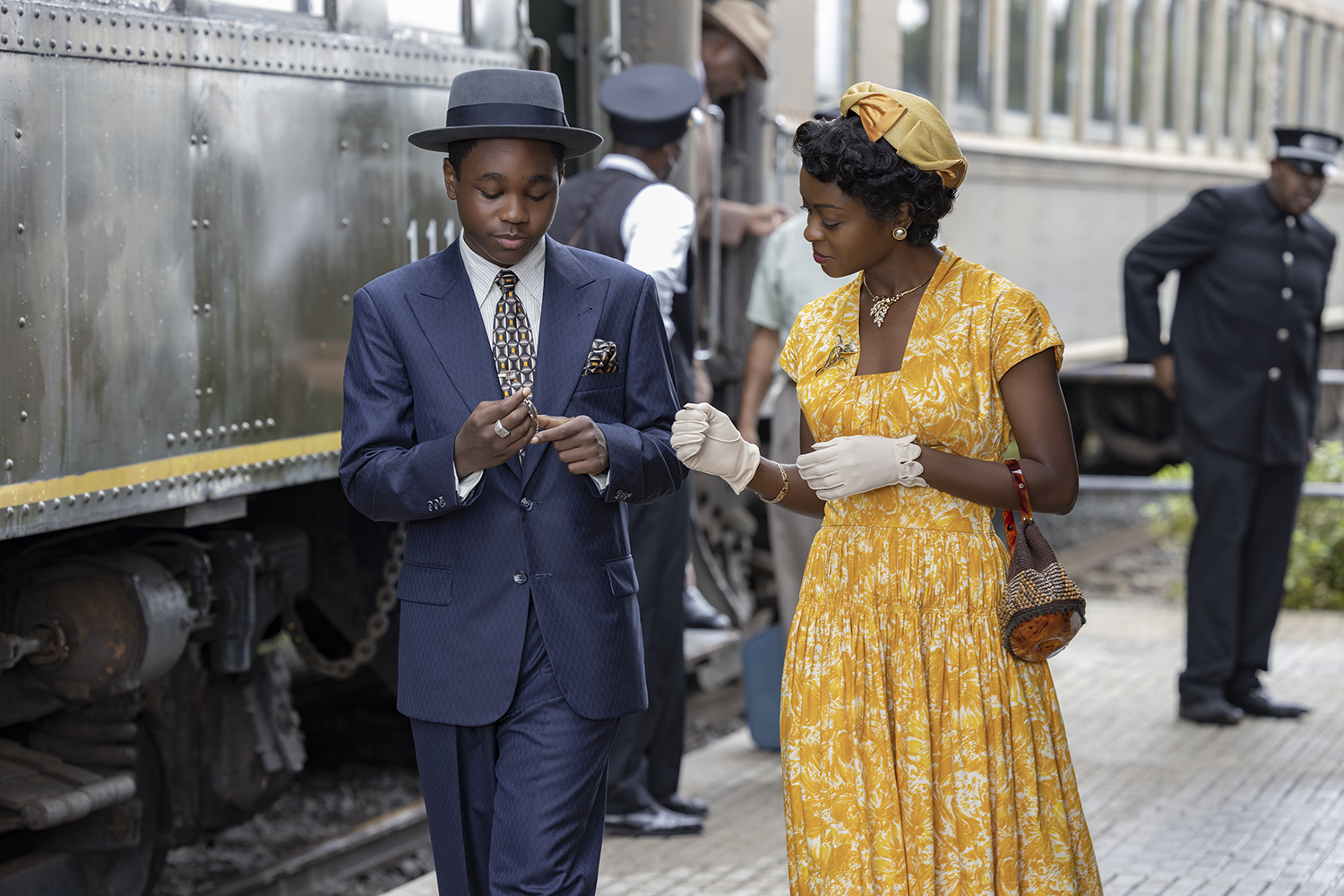 TILL. Mamie Till-Mobley is a widowed single mother who is the head of her household, the only Black woman working for the Air Force in Chicago. Till-Mobley becomes a revolutionary by insisting that the world witness the horror of her brutally maimed son’s body in an open casket viewing as an act of defiance against oppression and hate. “I wanted the world to see what they did to my boy,” she said at the time. Till-Mobley also gave the exclusive rights to Jet Magazine to publish the images of her son’s maimed body which caused the lynching to gain worldwide notoriety. A mother’s audacity became a lightning rod in the Civil Rights Movement and propelled her to reluctantly become an outspoken activist for the NAACP advocating for social justice and education.