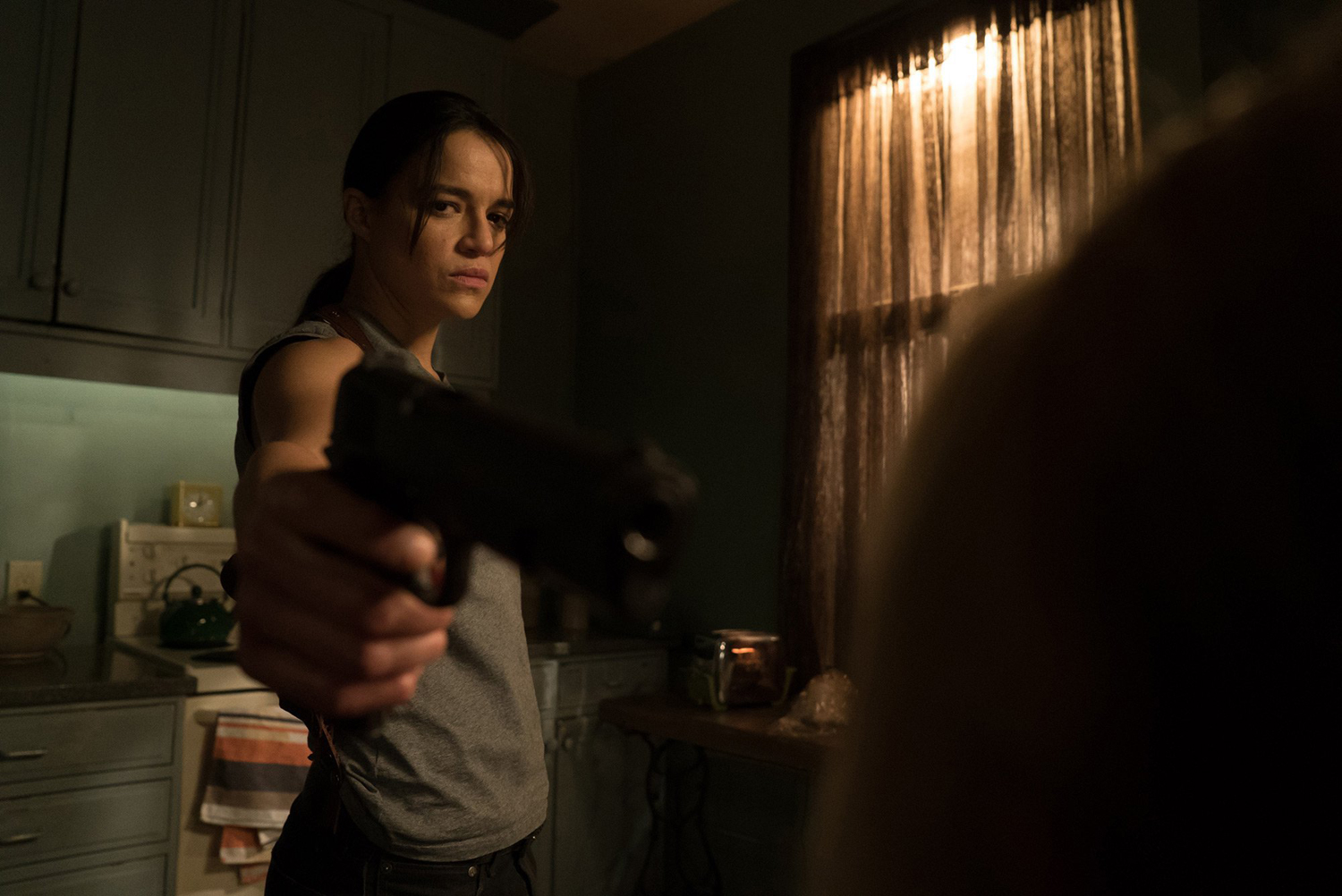 Tomboy. Frank Kitchen is an assassin at the top of his game. When he’s double-crossed by a group of ruthless gangsters he falls into the hands of a rogue surgeon, known only as The Doctor, who transforms him into a woman against his will. Aided by a nurse with her own set of secrets, Frank the hitman becomes Tomboy the hitwoman and revenge is the first thing on her mind…

Also starring Anthony LaPaglia (TV’s Without A Trace, The Eichmann Show) and Tony Shaloub (TV’s Monk, Spy Kids), TOMBOY is a searing return to form for Walter Hill, director of 1980s classics such as Red Heat and 48 Hours, and essential for action aficionados everywhere.