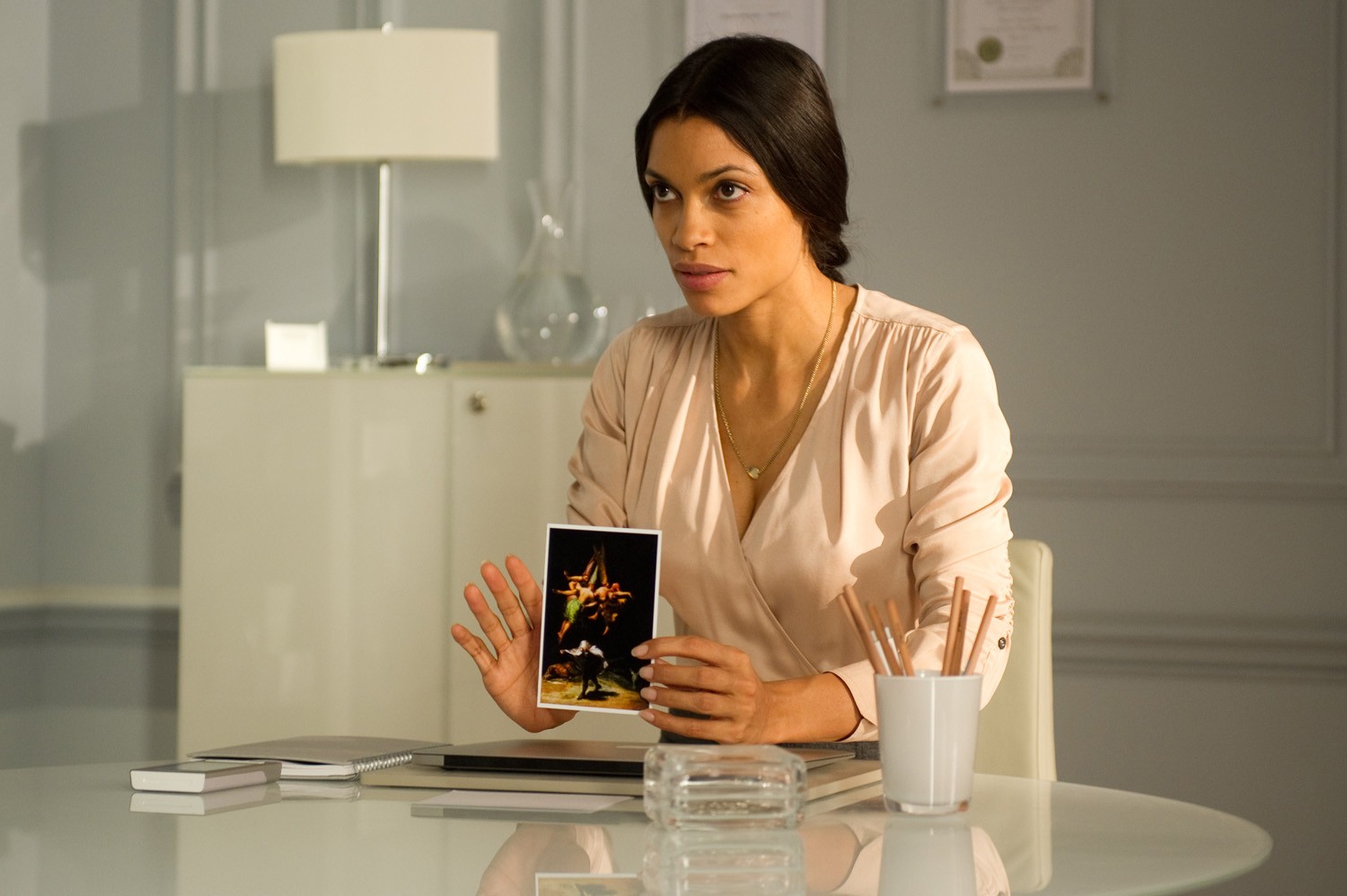 The film re-unites Boyle with many of his frequent collaborators including screenwriter John Hodge (Trainspotting, Shallow Grave) and Underworld’s Rick Smith who has composed the original score.

Please let me know if you have any questions regarding the film or any feature or competition opportunities.

For those who were previously unaware of British director Danny Boyle, last summer he became a household, nay a worldwide name with his stunning Olympic opening ceremony of which he was the creative force behind. He is a director who has built up ...