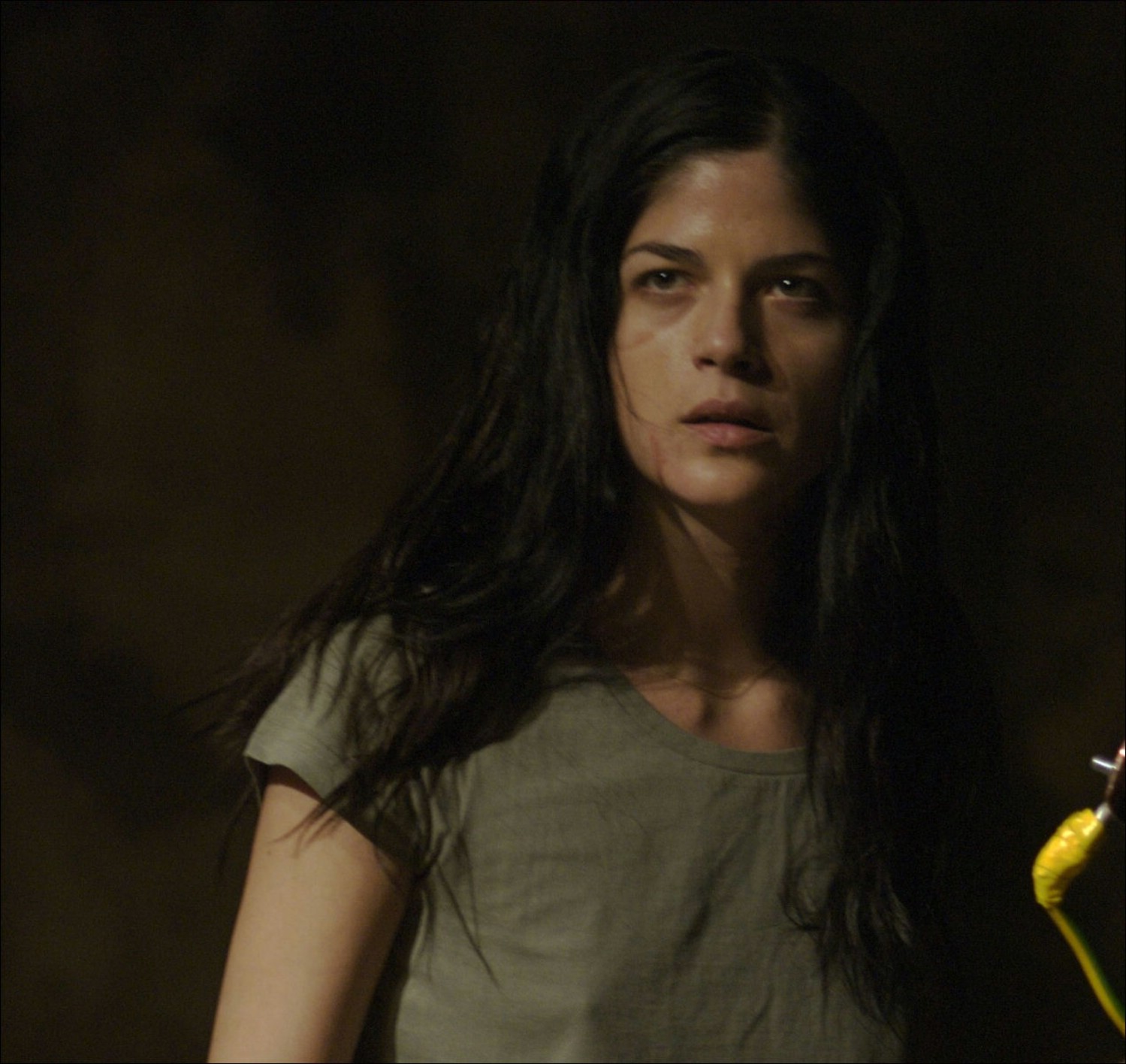 A series of deaths have started occurring in New York; Some are being found mutilated while others have an equation wÎ”z = Cov (w,z) = ÃŸwzVz carved onto their skin. As police investigate they discover each victim was forced to choose between sacrificing their own life or a loved ones’ life. Before long it becomes clear that this perpetrator has suffered just such a similar fate…so now is coping by seeking a way of solving this philosophical enigma, can Captain Maclean and his officers such as Eddie Argo and his new partner Helen Westcott stop this suspect, because he/she won’t not until he/she gets to the end of this equation.