You Will Meet a Tall Dark Stranger | The Fan Carpet

You Will Meet a Tall Dark Stranger 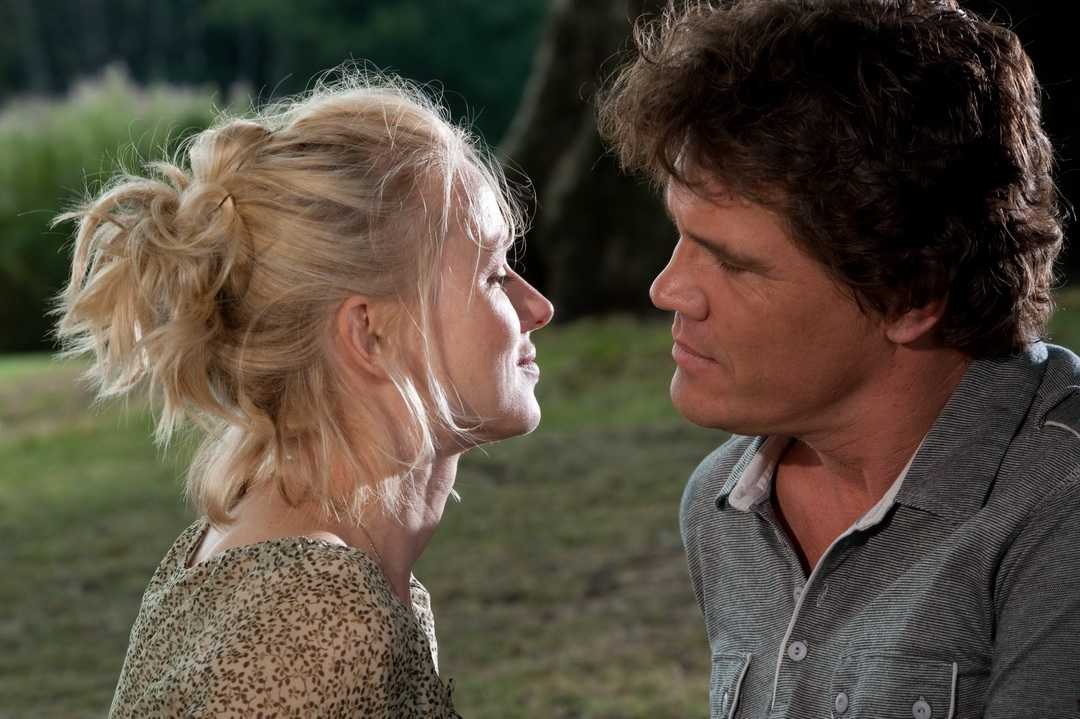 Woody Allen’s You Will Meet a Tall Dark Stranger follows a pair of married couples, Alfie (Anthony Hopkins) and Helena (Gemma Jones), and their daughter Sally (Naomi Watts) and husband Roy (Josh Brolin), as their passions, ambitions, and anxieties lead them into trouble and out of their minds.

After Alfie leaves Helena to pursue his lost youth and a free-spirited call girl named Charmaine (Lucy Punch), Helena abandons rationality and surrenders her life to the loopy advice of a charlatan fortune teller. Unhappy in her marriage, Sally develops a crush on her handsome art gallery owner boss, Greg (Antonio Banderas), while Roy, a novelist nervously awaiting the response to his latest manuscript, becomes moonstruck over Dia (Freida Pinto), a mystery woman who catches his gaze through a nearby window.

Despite these characters’ attempts to dodge their problems with pipe dreams and impracticable plans, their efforts lead only to heartache, irrationality, and perilous hot water.

Taking its title from the prediction fortune tellers use to beguile their marks, – You Will Meet a Tall Dark Stranger, illustrates with wry humour how easy it is for our illusions to make fools of us all.

‘You Will Meet a Tall Dark Stranger’ will be released in cinemas nationwide by Warner Bros. Pictures on 18th March 2011