American actor. He is known for his roles as Shane Walsh on the AMC television series The Walking Dead and as Joe Teague in the TNT series Mob City, as well as for his roles in films such as The Wolf of Wall Street (2013) and Fury (2014). He is cast to play the role of Frank Castle / The Punisher in season 2, of the hit Netflix’s series Daredevil (2016). 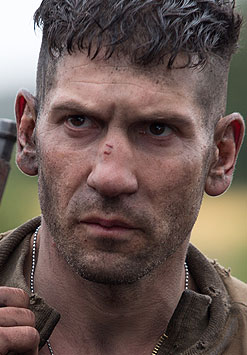