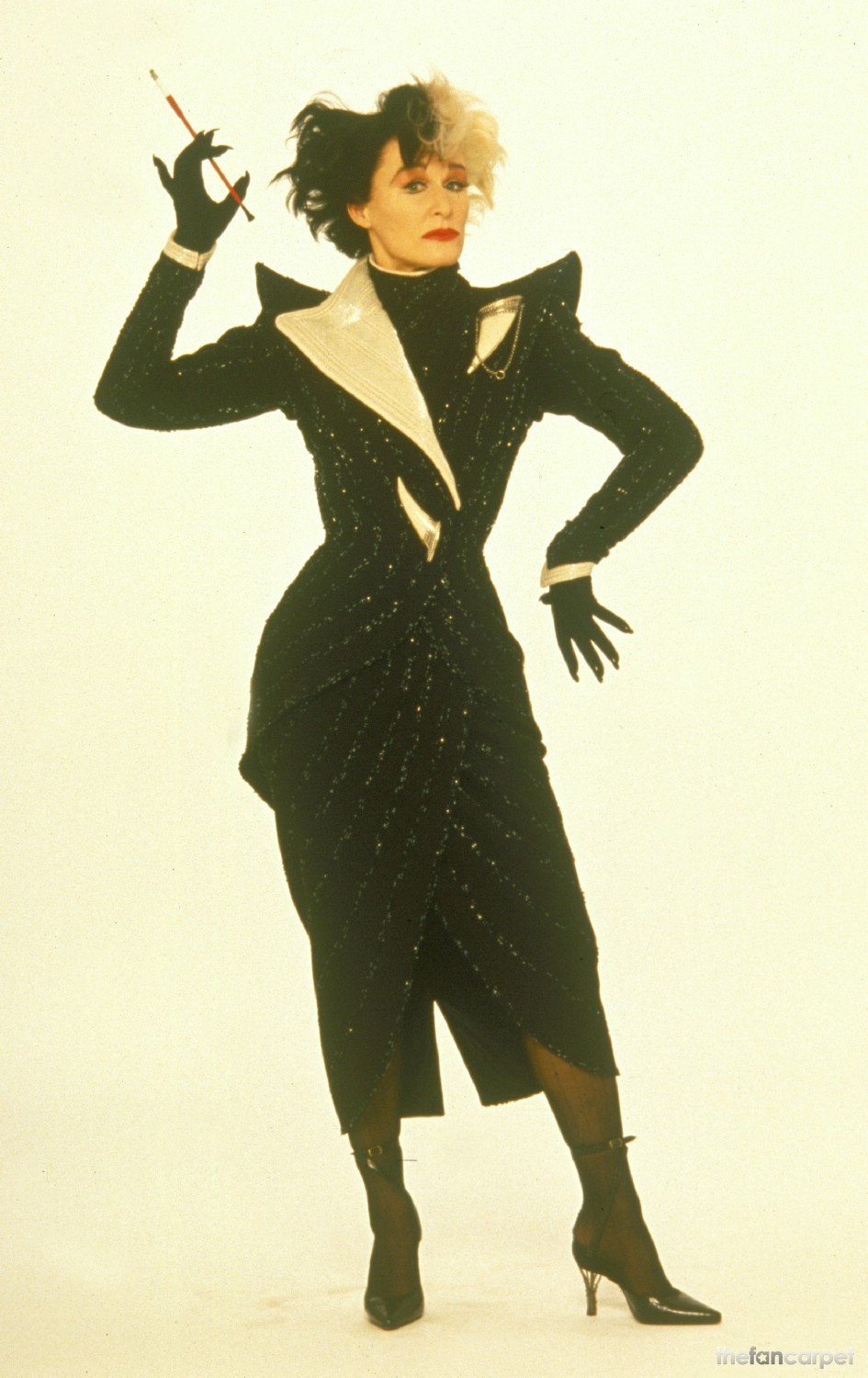 Walt Disney Pictures “spot-lights” comedy, fantasy and fun-filled adventure this holiday season as it unleashes a delightfully different family comedy from producer/writer John Hughes (“Home Alone,” “Ferris Bueller’s Day Off’) and director Stephen Herek (“Mr. Holland’s Opus,” “The Mighty Ducks”). In this classic tale of puppy love and dog-napping, the happy household of Dalmatians Pongo and Perdy (and their “human pets” played by Jeff Daniels and Joely Richardson) is thrown into a state of chaos when their new-bom pups are stolen along with a boodle of other Dalmatians from the London area. The fashionable fur-loving Cruella DeVil (deliciously played by Tony Award-winning actress Glenn Close), is the likely suspect in this fur-ocious scheme.