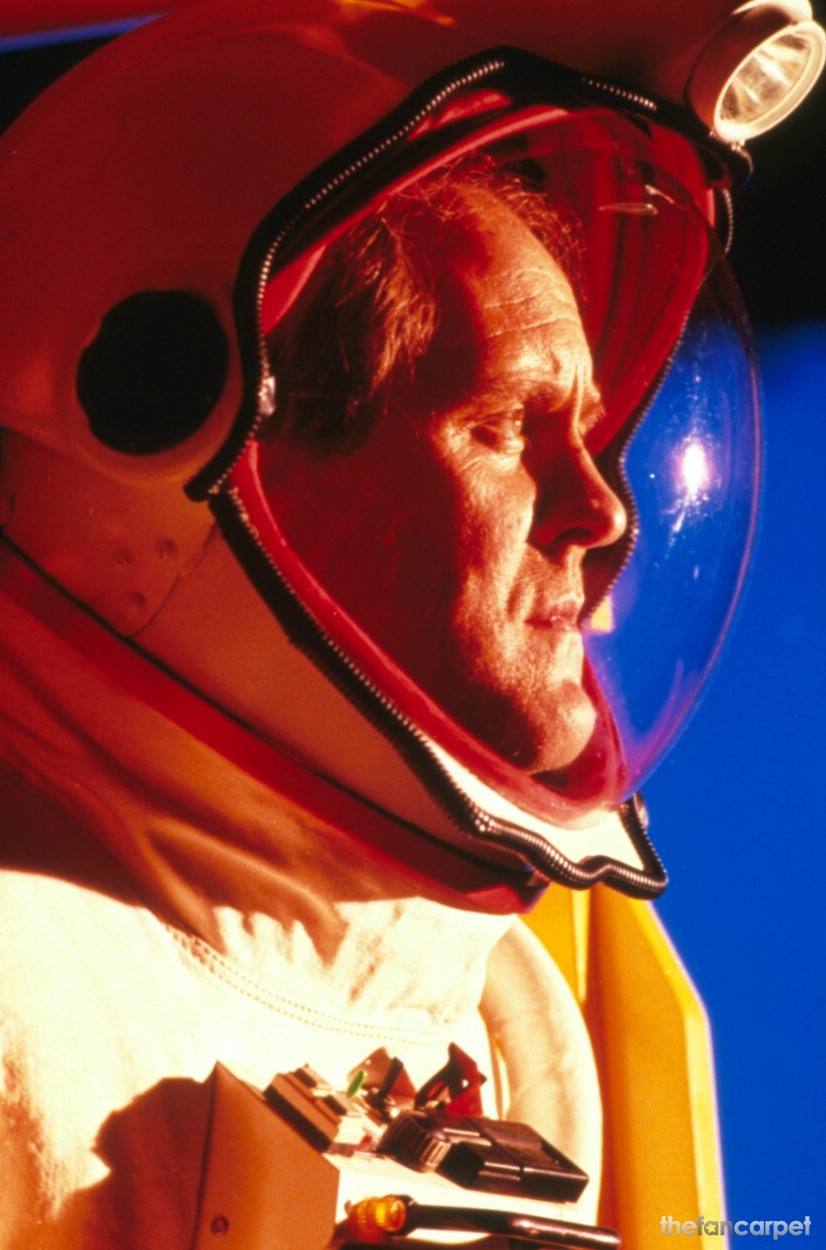 This belated sequel to Stanley Kubrick’s 2001: A Space Odyssey (1968) is directed by Peter Hyams. Roy Scheider plays the astronaut/skipper of a U.S.-Soviet space mission, sent to find out what happened to the missing Discovery flight that carried Keir Dullea into the beyond in the original 2001. Scheider’s polyglot crew includes Americans John Lithgow and Bob Balaban (the latter a computer whiz, responsible for the notorious HAL 9000) and Russians Helen Mirren, Elya Baskin and Natasha Schneider. The reason for this international mixture is that the world is on the brink of nuclear war, and it is hoped that the space mission will assure east-west solidarity (in this respect, 2010 dates far more than 2001, given the collapse of the Iron Curtain). When the astronauts catch up with Dullea, still in orbit around Jupiter, producer/director/writer Hyams attempts to demystify the enigmatic climax of 2001. Arthur C. Clarke, author of the story upon which 2001 was based, appears in 2010 as a man on a park bench. Incidentally, the voice-over credited to Olga Mallsnerd is actually Candice Bergen. (The name Mallsnerd is a play on the name of one of the characters created by her ventriloquist father Edgar.) ~ Hal Erickson, All Movie Guide