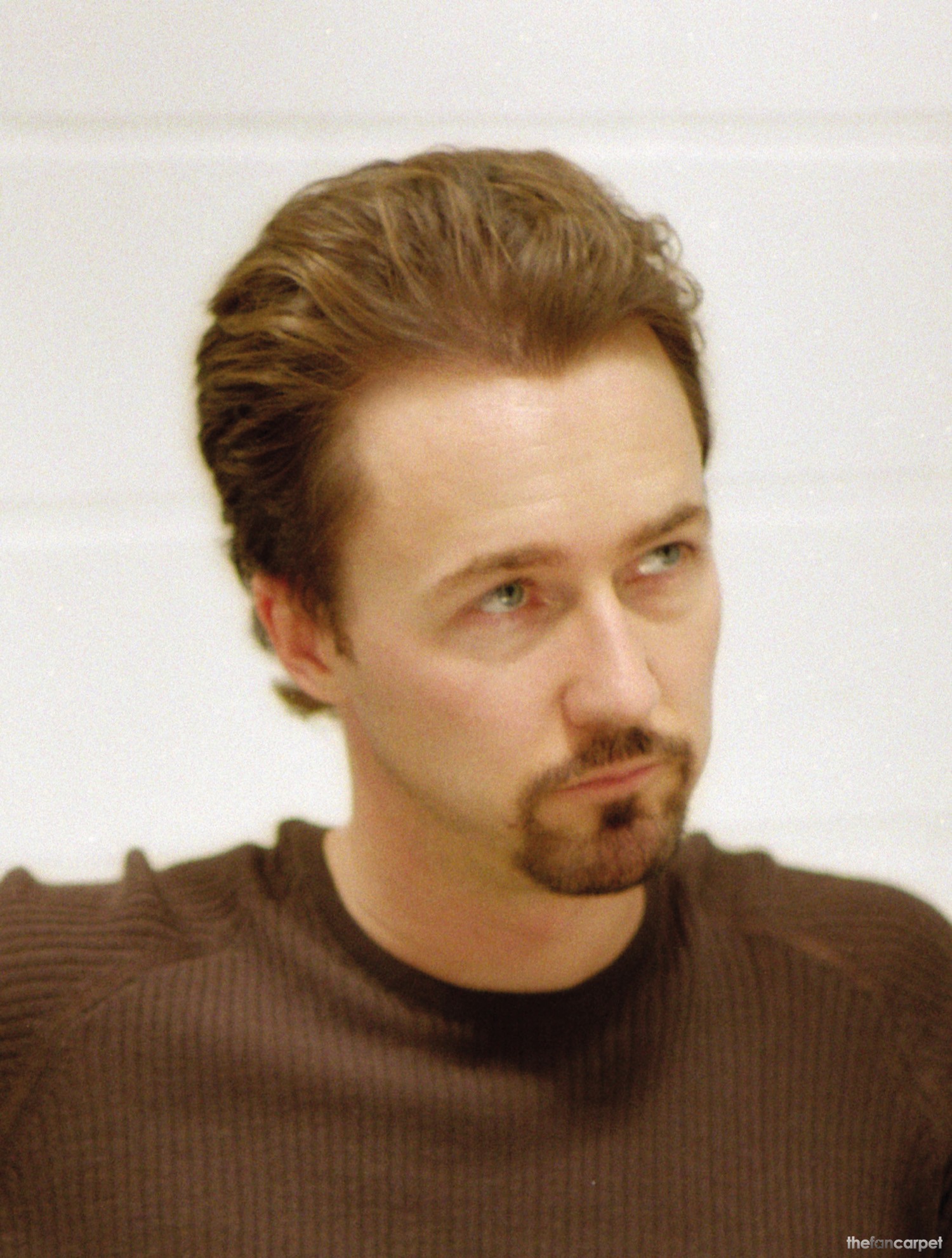 The clock is ticking on Monty Brogan’s (Academy Award® nominee EDWARD NORTON) freedom – in 24 hours, he goes to prison for seven long years.

Once a king of Manhattan, Monty is about to say goodbye to the bright lights, his own big-city dreams, and the life he knew – a life that opened doors to New York’s swankiest clubs but also alienated him from the people closest to him.

In his last day on the outside, Monty tries to reconnect with his father (BRIAN COX), who’s never given up on his son, and getting together with his two closest friends from the old days, Jakob (PHILIP SEYMOUR HOFFMAN) and Slaughtery (BARRY PEPPER). Also in the mix is his girlfriend, Naturelle (ROSARIO DAWSON), who might (or might not) have been the one that tipped him off to the cops. Monty’s not sure of much these days… but with time running out, there are choices to be made and Monty’s got some tricks up his sleeve that are about to be set in motion. Director Spike Lee (“Summer of Sam,” “Do the Right Thing,” “Malcolm X”) sheds light on a man who’s unsure of how his life has led him to this point as he struggles to redeem himself in the 25th hour.