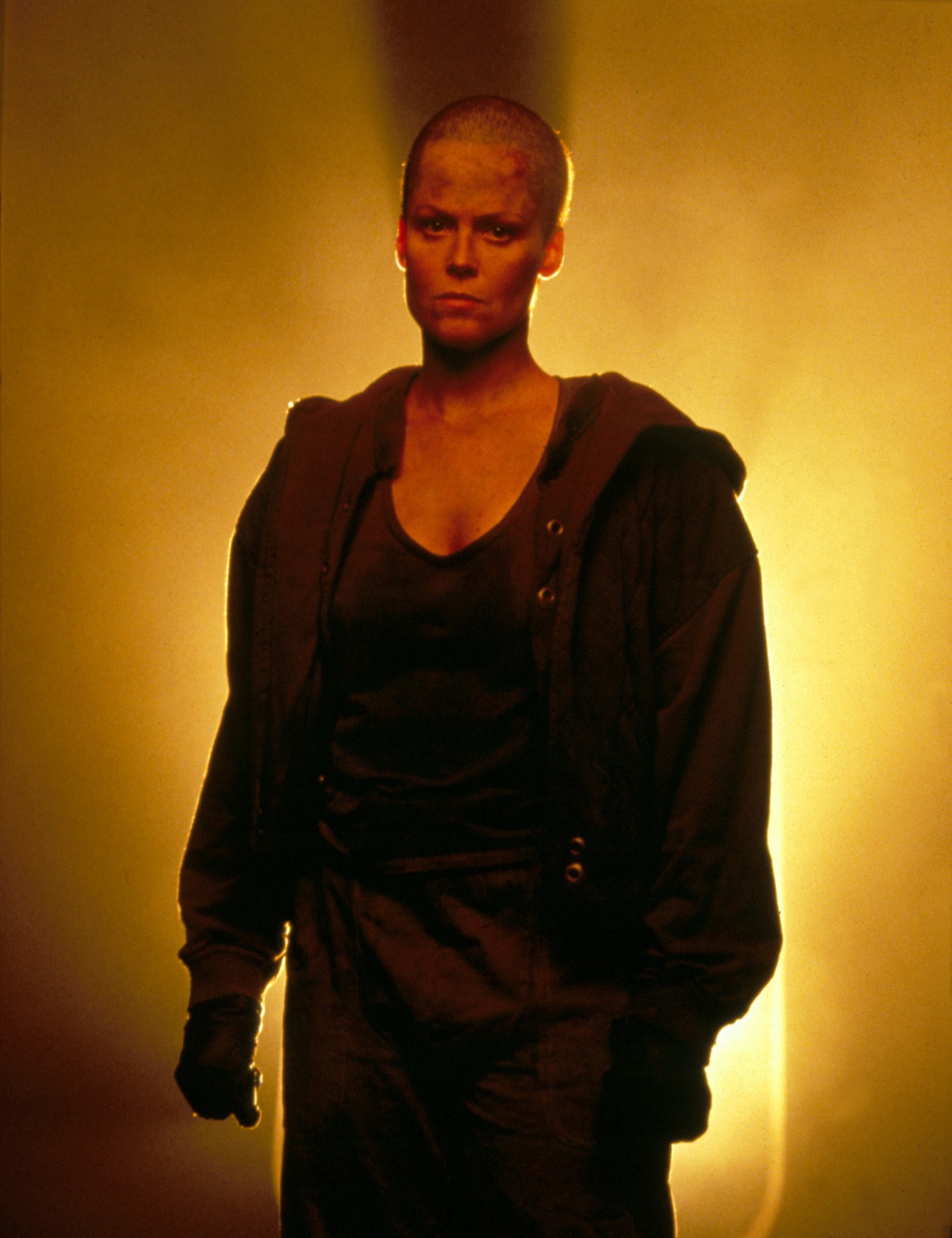 Ripley finds herself the sole survivor of another alien attack. This time she finds herself on Fiorina 161, a penal colony… It is not long before Ripley realises that her doomed escape pod was contaminated with the alien. Now she is imprisoned on a planet where weapons are unavailable….