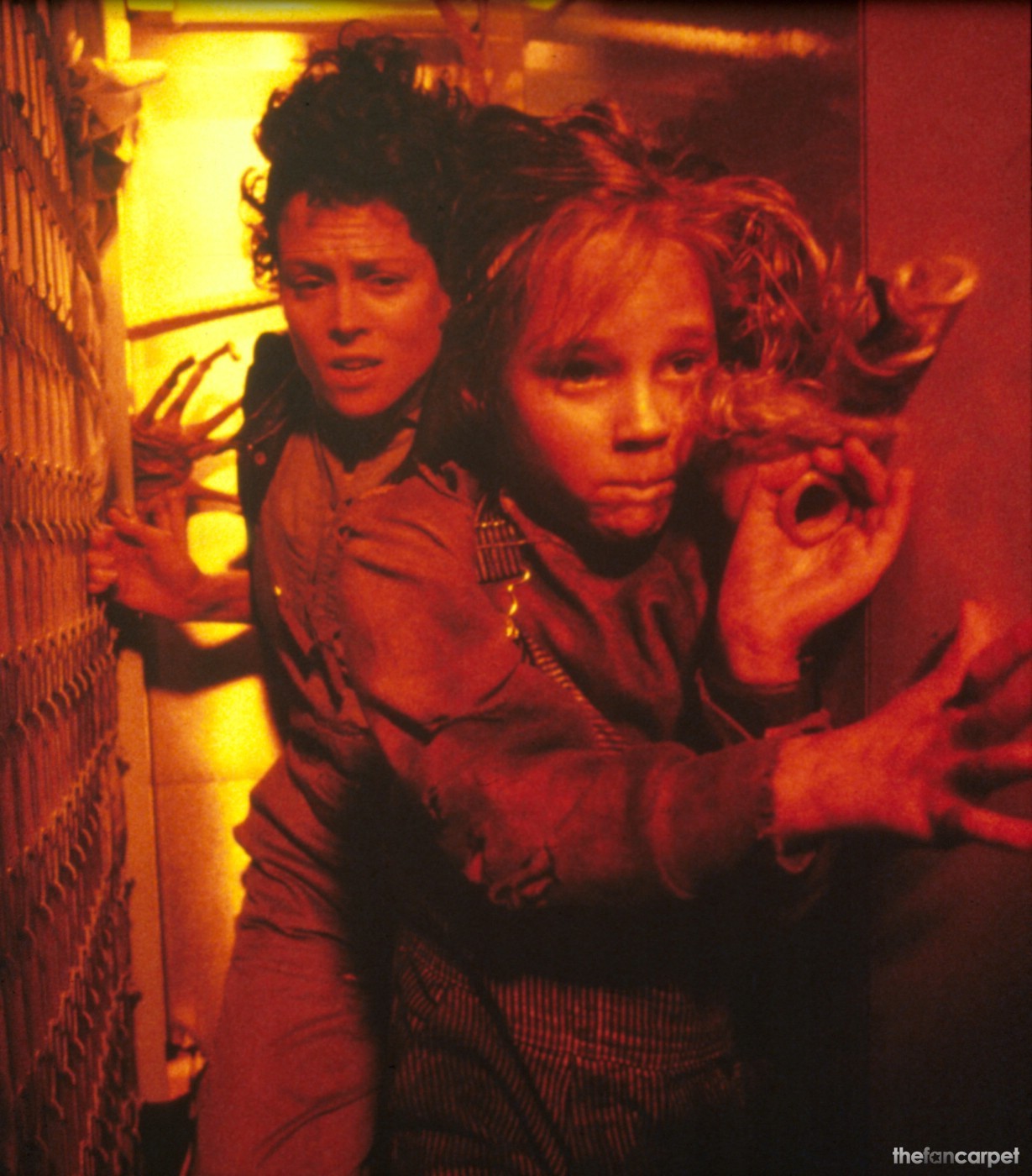 Big-budget special effects, swiftly paced action, and a distinct feminist subtext from writer/director James Cameron turned what should have been a by-the-numbers sci-fi sequel into both a blockbuster and a seven-time Oscar nominee. Sigourney Weaver returns as Ellen Ripley, the last surviving crew member of a corporate spaceship destroyed after an attack by a vicious, virtually unbeatable alien life form. Adrift in space for half a century, Ripley grapples with depression until she’s informed by her company’s representative, Carter Burke (Paul Reiser) that the planet where her crew discovered the alien has since been settled by colonists. Contact with the colony has suddenly been lost, and a detachment of colonial marines is being sent to investigate. Invited along as an advisor, Ripley predicts disaster, and sure enough, the aliens have infested the colony, leaving a sole survivor, the young girl Newt (Carrie Henn). With the soldiers picked off one by one, a final all-female showdown brews between the alien queen and Ripley, who’s become a surrogate mother to Newt. Several future stars made early career appearances in Aliens (1986), including Lance Henriksen, Bill Paxton, and Reiser. ~ Karl Williams, All Movie Guide