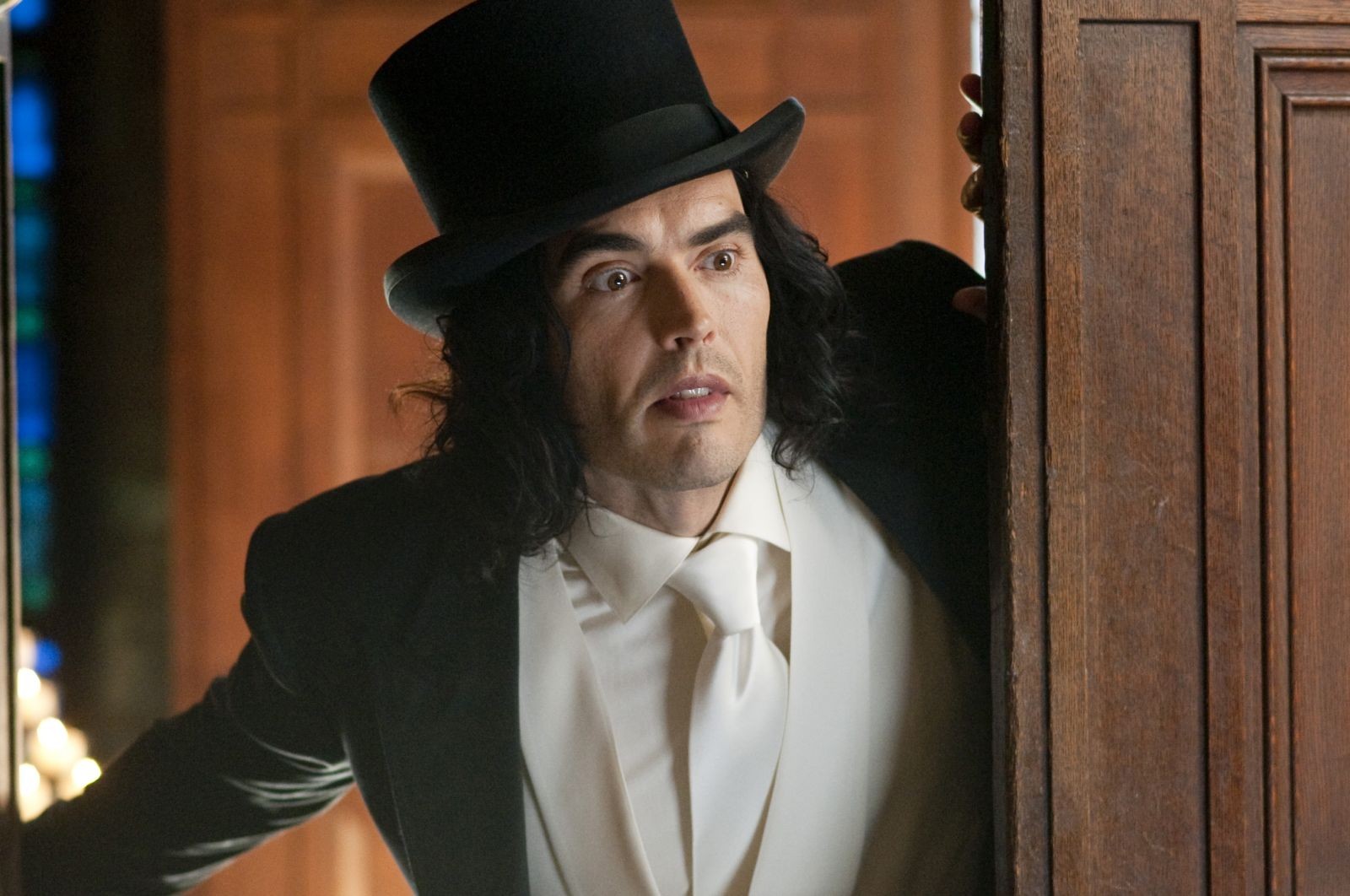 In this fresh new look at a classic story, Russell Brand reinvents the role of loveable billionaire Arthur Bach, an irresponsible charmer who has always relied on two things to get by: his limitless fortune and the good sense of his lifelong nanny and best friend Hobson (Helen Mirren), to keep him out of trouble.

Kind-hearted, fun-loving, and utterly without purpose, Arthur spends every day in the heedless pursuit of amusement. But when his unpredictable public image threatens the staid reputation of the family foundation, Bach Worldwide, he is given an ultimatum: marry the beautiful but decidedly unlovable Susan Johnson (Jennifer Garner), an ambitious corporate exec who can keep him in line, or say goodbye to his billion-dollar inheritance and the only way of life he knows.

It’s a deal Arthur would be inclined to take…if he hadn’t just fallen for Naomi (Greta Gerwig), a New York City tour guide who shares his idealism and spontaneity. The independent Naomi sees Arthur not only for who he is, but for who he could be, and finally gives him a reason to take charge of his own life.

All he needs to do is stand up for what he wants. But at what cost? With some unconventional help from Hobson-the one person who always believed he could do anything-Arthur will take the most expensive risk of his life and learn what it means to become a man.

Arthur was quite honestly an unexpectedly funny film that, if you don't compare it too much to the original, you will most likely thoroughly enjoy it. I'd gone to see Arthur expecting cheesy lines and a poor plot, and Russell Brand struggling to h...