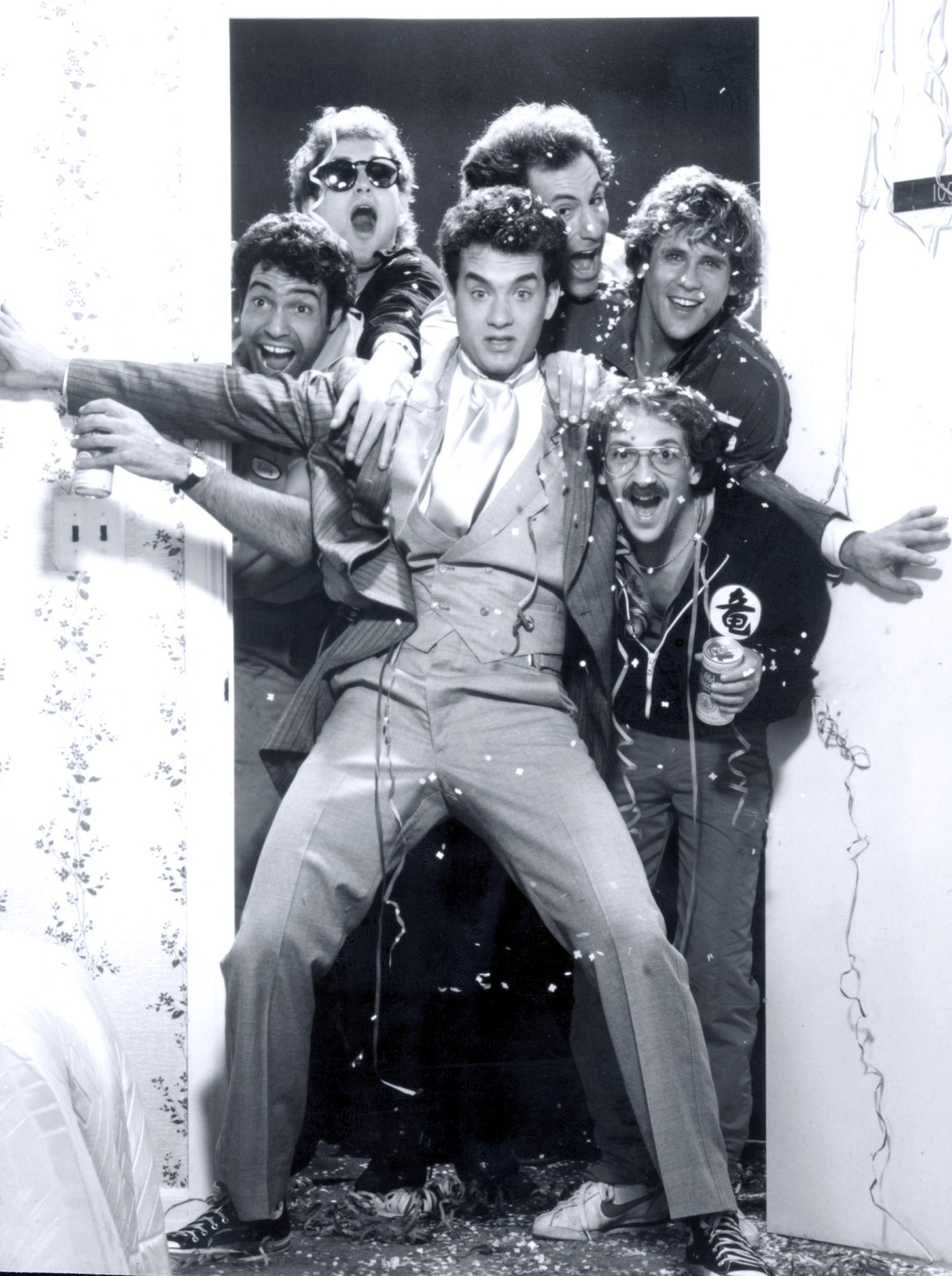 Rick (Hanks) is a charming but goofy young guy who is about to marry his upper-class girlfriend, whose parents disapprove of him. When his friends decide to throw a wild and crazy bachelor party, all hell breaks loose. Featuring a cocaine-snorting mule, Japanese businessmen, and a lot of hearty partying.