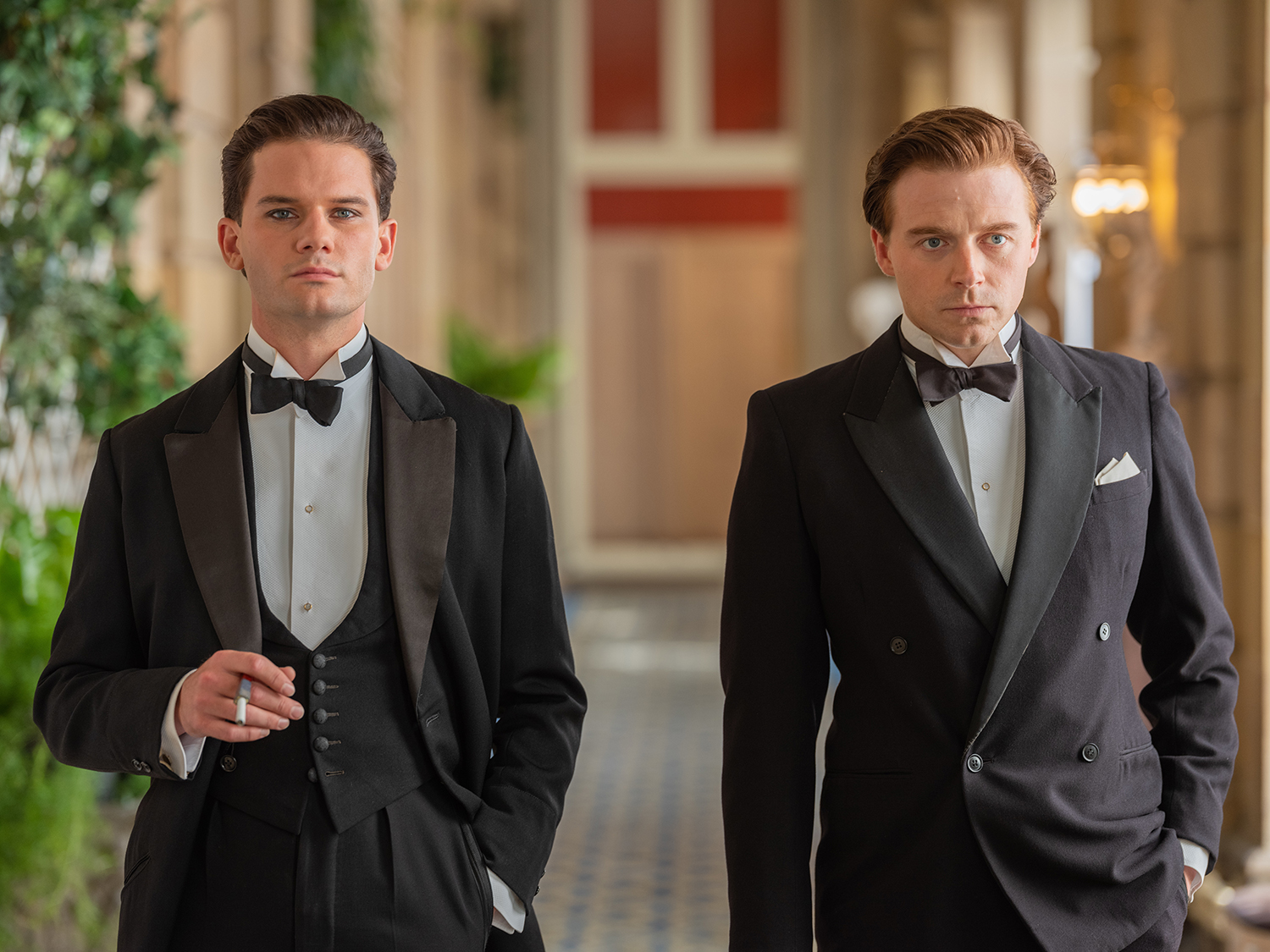 BENEDICTION. A complex man who survived the horrors of fighting in the First World War, Siegfried Sassoon (Jack Lowden / Peter Capaldi), a soldier decorated for his bravery on the battlefield, became a vocal critic of the government’s continuation of the war when he returned from service. Legendary still today for his poetry inspired by his experiences on the Western Front, he was adored by both members of the aristocracy as well as stars of London’s literary and theatre scene. He embarked on affairs with several high-profile men as he attempted to come to terms with his homosexuality, whilst at the same time, broken by the horrors of war, his life’s journey became a quest for salvation.

Also featuring a stellar British cast including Jeremy Irvine, Calam Lynch, Simon Russell Beale and Kate Phillips, writer and director Terence Davies (A Quiet Passion, Sunset Song) tells the story of a troubled man in a fractured world searching for peace and self-acceptance, which speaks as meaningfully to the modern world as it did then.