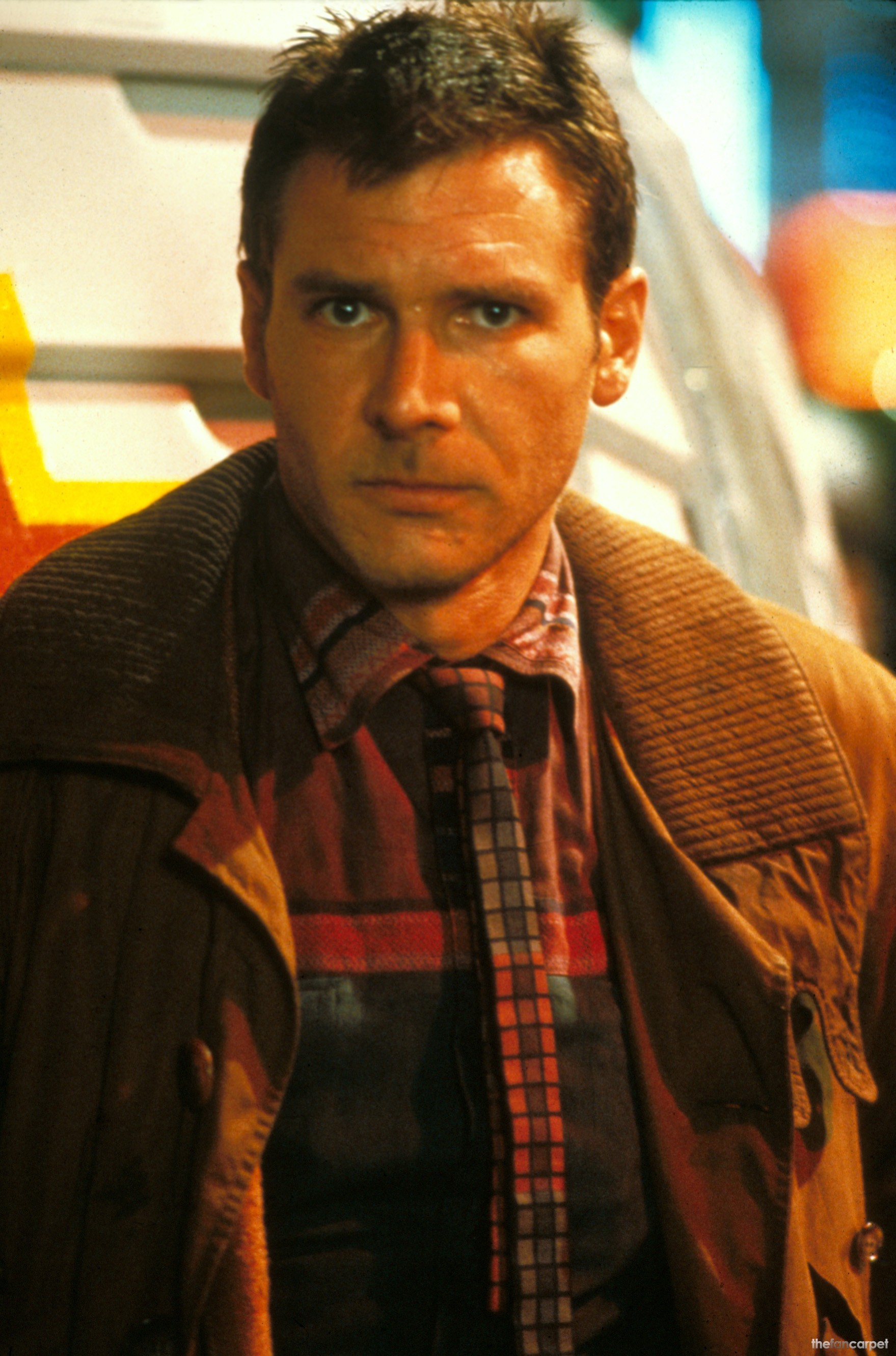 A blend of science fiction and noir detective fiction, Blade Runner (1982) was a box office and critical bust upon its initial exhibition, but its unique postmodern production design became hugely influential within the sci-fi genre, and the film gained a significant cult following that increased its stature. Harrison Ford stars as Rick Deckard, a retired cop in Los Angeles circa 2019. L.A. has become a pan-cultural dystopia of corporate advertising, pollution and flying automobiles, as well as replicants, human-like androids with short life spans built by the Tyrell Corporation for use in dangerous off-world colonization. Deckard’s former job in the police department was as a talented blade runner, a euphemism for detectives that hunt down and assassinate rogue replicants. Called before his one-time superior (M. Emmett Walsh), Deckard is forced back into active duty. A quartet of replicants led by Roy Batty (Rutger Hauer) has escaped and headed to Earth, killing several humans in the process. After meeting with the eccentric Eldon Tyrell (Joe Turkel), creator of the replicants, Deckard finds and eliminates Zhora (Joanna Cassidy), one of his targets. Attacked by another replicant, Leon (Brion James), Deckard is about to be killed when he’s saved by Rachael (Sean Young), Tyrell’s assistant and a replicant who’s unaware of her true nature. In the meantime, Batty and his replicant pleasure model lover, Pris (Darryl Hannah) use a dying inventor, J.F. Sebastian (William Sanderson) to get close to Tyrell and murder him. Deckard tracks the pair to Sebastian’s, where a bloody and violent final confrontation between Deckard and Batty takes place on a skyscraper rooftop high above the city. In 1992, Ridley Scott released a popular director’s cut that removed Deckard’s narration, added a dream sequence, and excised a happy ending imposed by the results of test screenings; these legendary behind-the-scenes battles were chronicled in a 1996 tome, Future Noir: The Making of Blade Runner by Paul M. Sammon. ~ Karl Williams, All Movie Guide