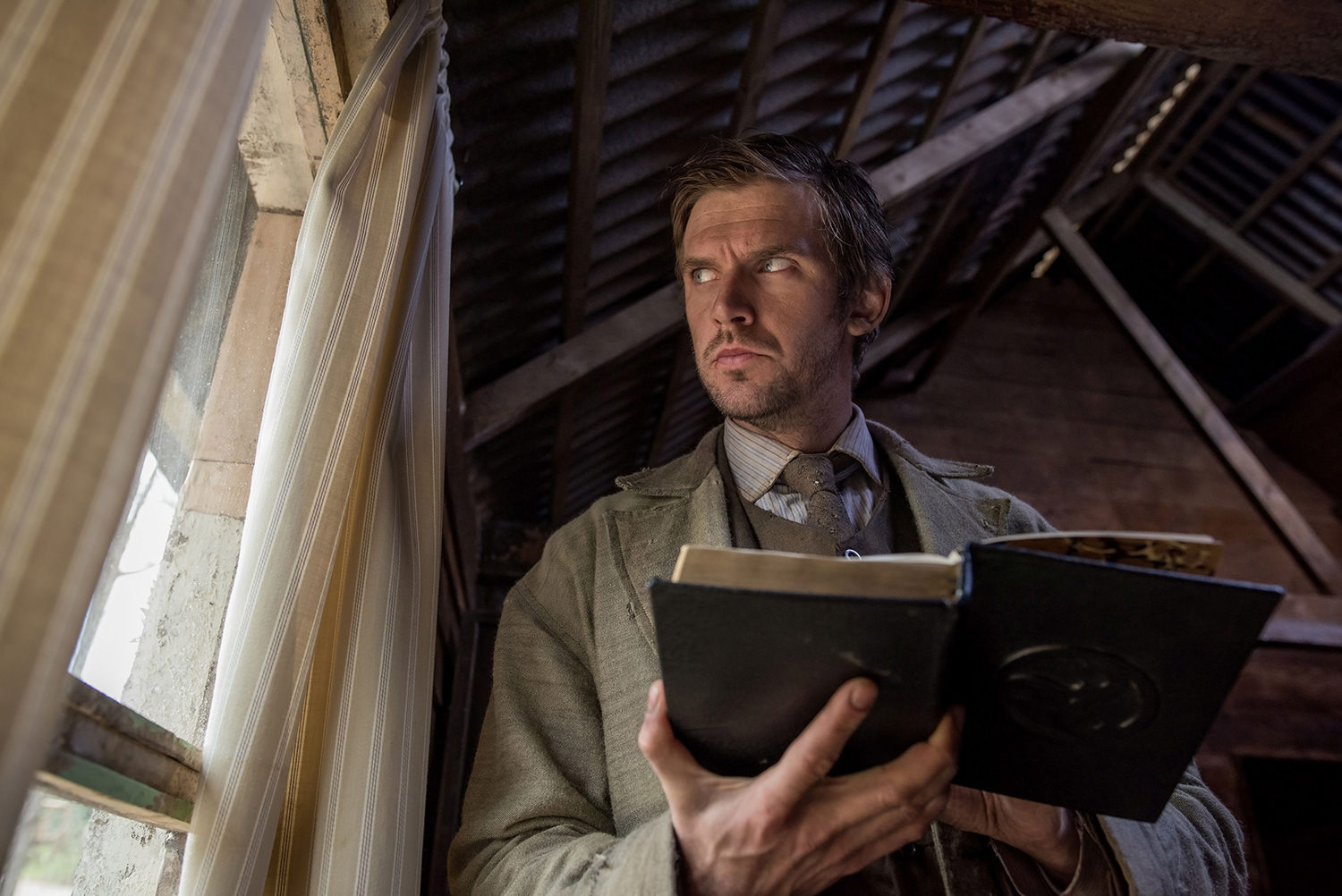 Blithe Spirit. Best-selling crime novelist Charles (Dan Stevens) is struggling with catastrophic writer’s block and a stressful deadline for his first screenplay. His picture-perfect second wife Ruth (Isla Fisher) is doing her best to keep him focussed in the hope of fulfilling her dream of heading to Hollywood. Charles’ desperate search for inspiration leads him to invite Madame Acarti (Judi Dench), a medium recently exposed as a fraud, to perform a séance in their home. They all get more than they bargained for when Acarti accidentally summons the spirit of his deceased first wife: the fiery and jealous Elvira (Leslie Mann) who embarks on a mission to kill Charles so she can spend eternity with him which leads to an increasingly comical and deadly love triangle.