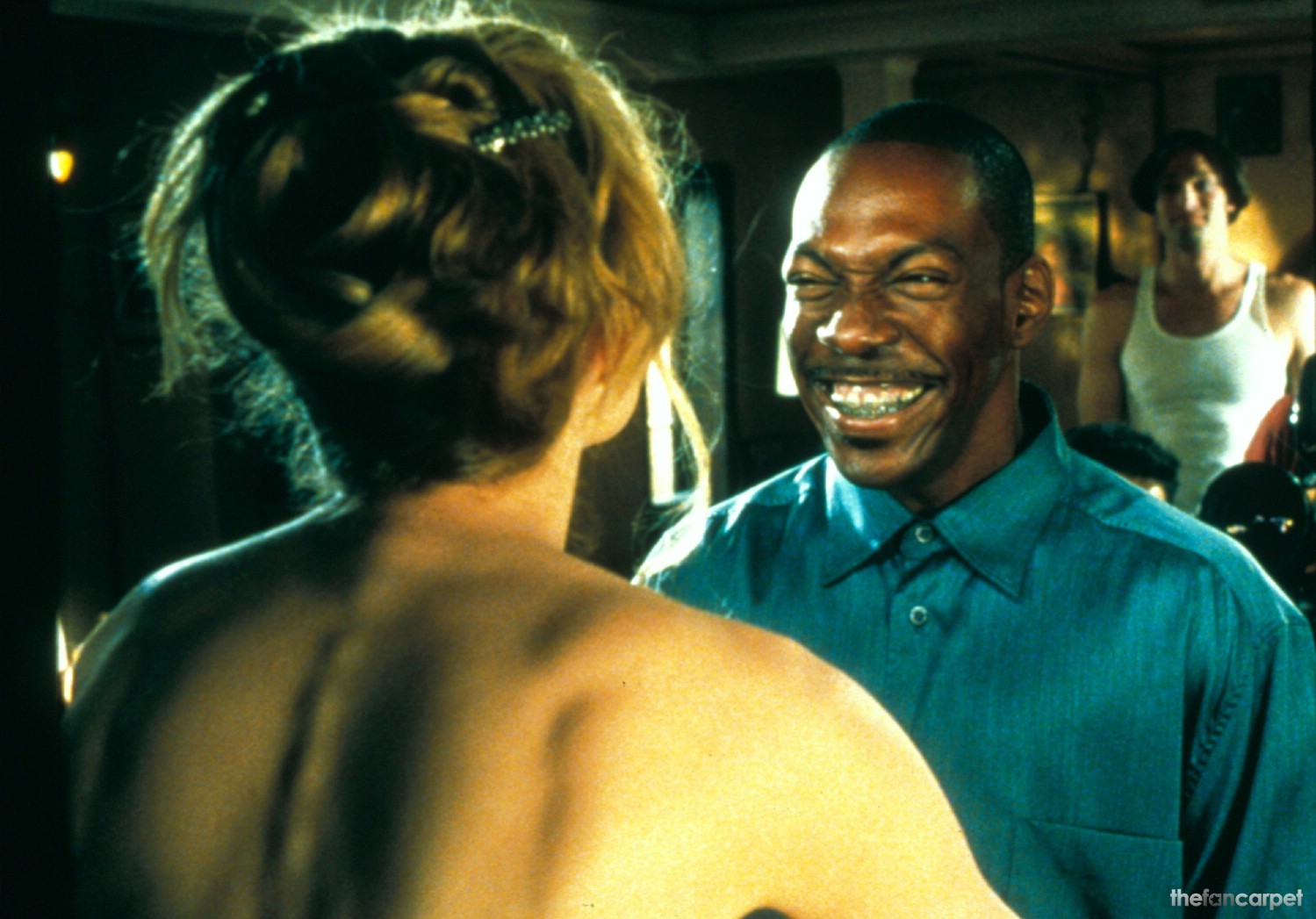 In this Frank Oz film, washed-up director Bobby Bowfinger finds his dream movie script, but not the financing that will make the movie happen. Desperate, Bowfinger stalks and films famous action star Kit Ramsey reacting to his own oddball group of actors, making Kit the movie’s hero without his knowledge. Kit, already paranoid, starts to lose it as strangers approach him to discuss alien invasions. But one problem remains: The dramatic conclusion to the film can be filmed only with Kit’s assistance–or by pushing him entirely over the edge.