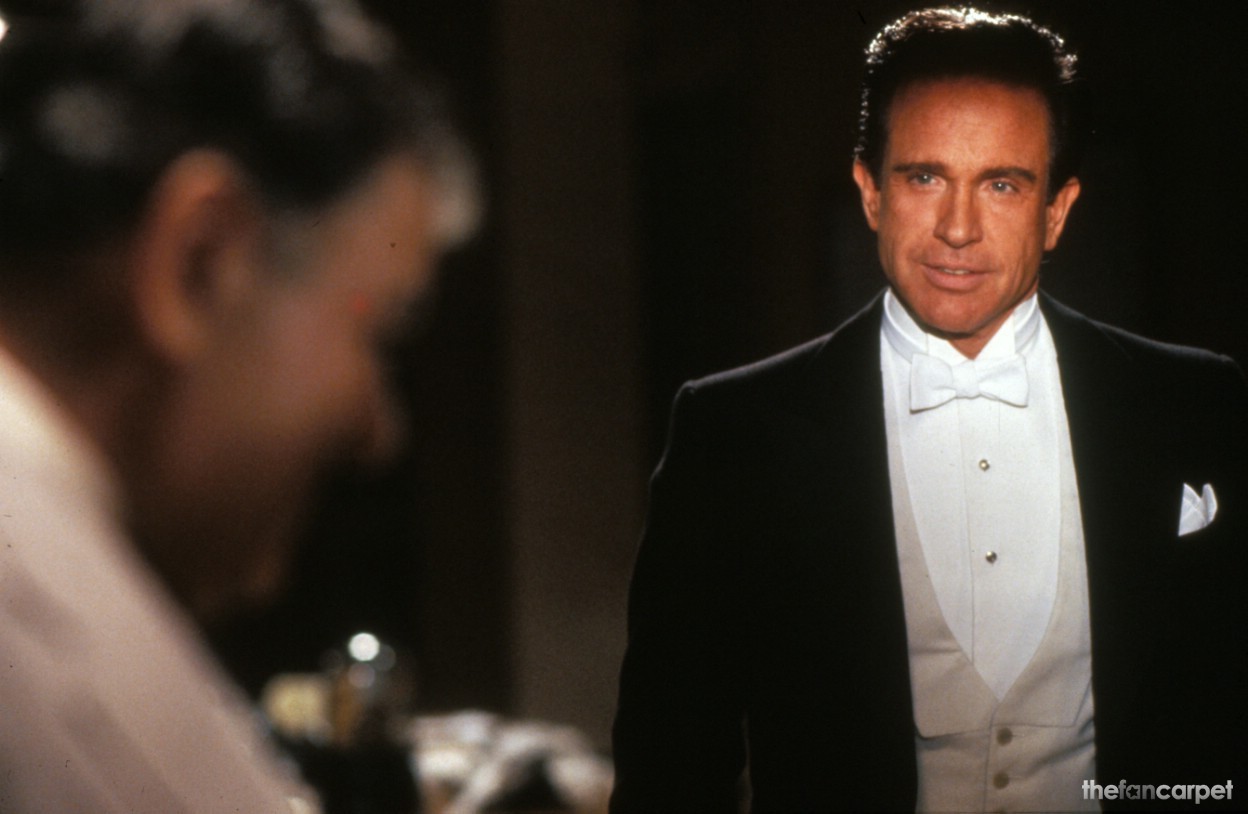 Warren Beatty and Annette Bening star in the incredible true story of Benjamin Bugsy Siegel, the playboy gangster who betrayed the Mob for love. A cold-blooded killer who dreamed of Hollywood stardom, a crazed patriot who plotted against Mussolini, and the brilliant visionary who carved Las Vegas out of the dry Nevada desert, Bugsy had it all. Until he fell for the one woman who wanted more. A critical masterpiece, BUGSY is a remarkable collaboration of Hollywood’s best: director Barry Levinson, screenwriter James Toback, and an all-star supporting cast that includes Harvey Keitel, Oscar®-winner Ben Kingsley From Academy Award® Winning director Barry Levinson (1988, Rain Man), Academy Award®- Winner Warren Beatty (1981, Best Director, Reds), and Academy Award®-Nominee Annette Bening (2004, Best Actress, Being Julia), comes a classic story of love, power and greed. Benjamin “Bugsy” Siegel, a brilliant and violent gangster, leaves his criminal empire in New York to run the powerful rackets in Los Angeles. But his tumultuous affair with a Hollywood starlet inspires him to build something even bigger than his growing infamy — but not before enraging his criminal backers. And Bugsy will go to any length to see his dream realized, even if it costs him his life.