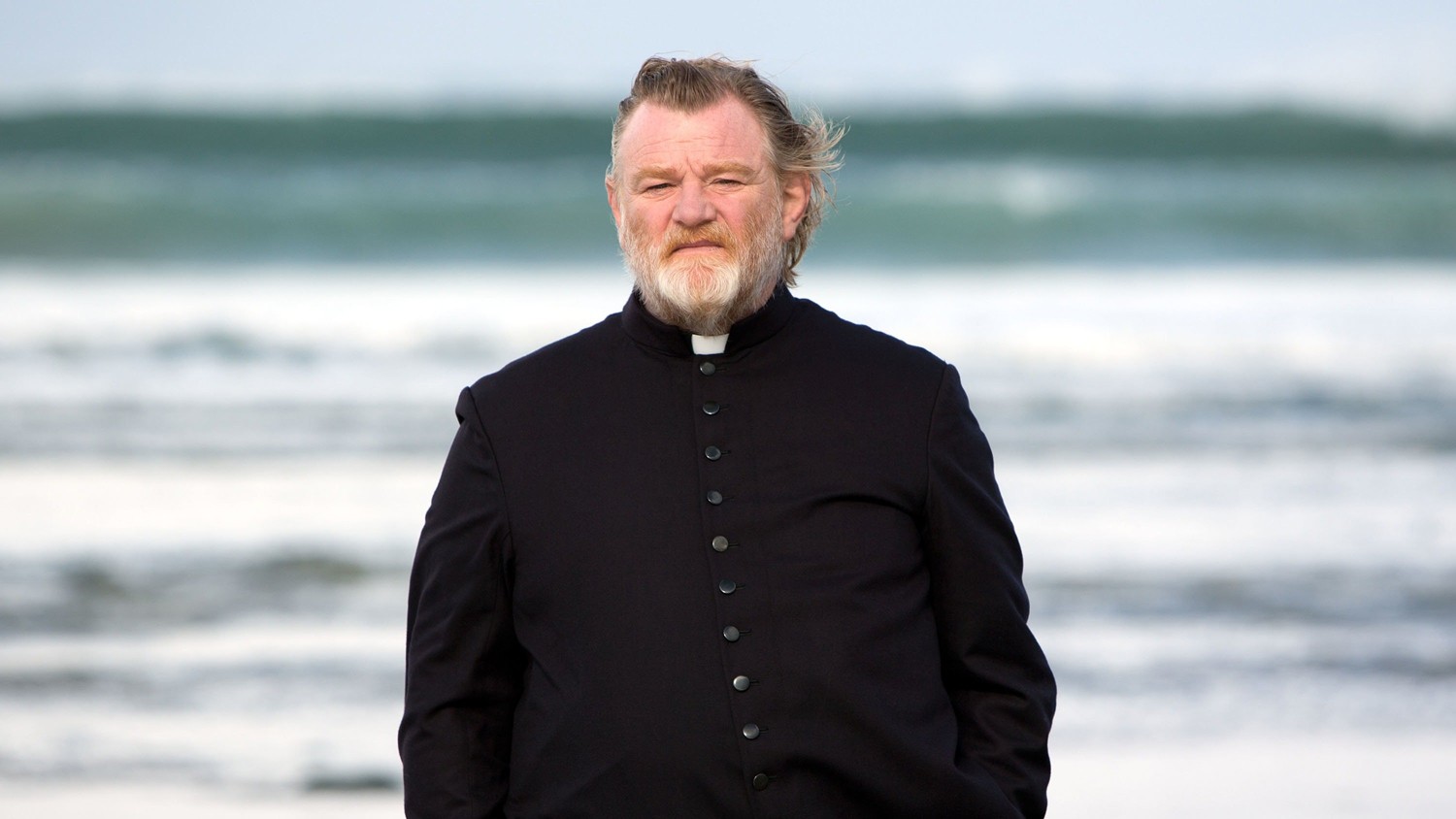 Calvary. After being told he will be murdered in one week’s time Father James Lavelle (Brendan Gleeson) finds himself with seven days to determine his would be killer and put his affairs in order.  Prevented by the “seal of confessional” from going to the police, Father Lavelle opts to engage with and tries to understand his small minded and morally scurrilous parishioners  with the hope of dissuading the one amongst them intent on his death.