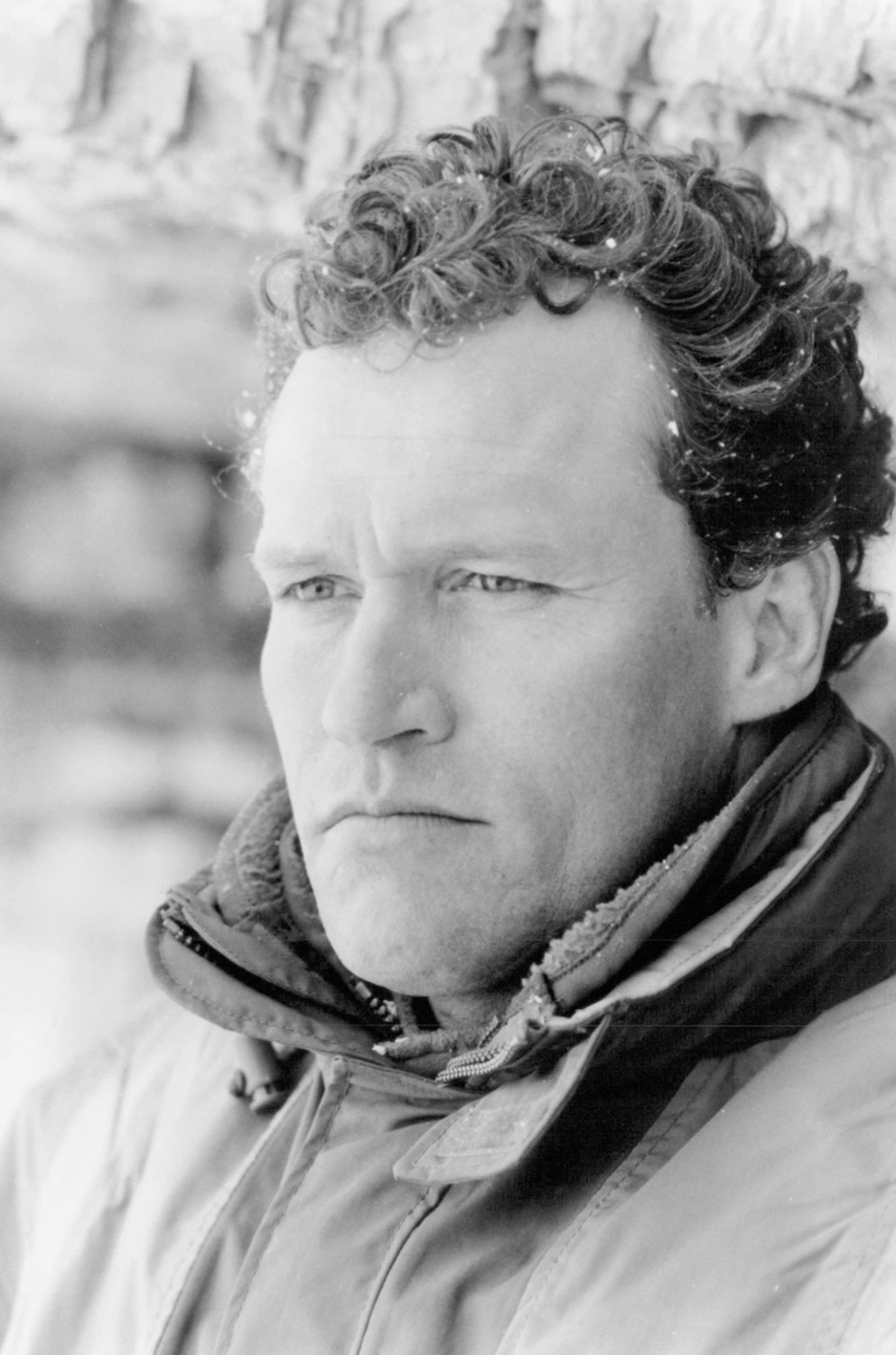 Cliffhanger. Whilst crossing a ledge, 4000 feet above the earth, Gabe’s friend’s equipment fails to work and she slips out of his hand, falling to the ground. Almost a year later, Gabe is asked to go back to the same mountain range and rescue a group of ‘stranded’ people. The only catch is that these so called ‘stranded’ people are in fact looking for three boxes filled with $100,000,000 and they need a mountain ranger to lead them to them!!