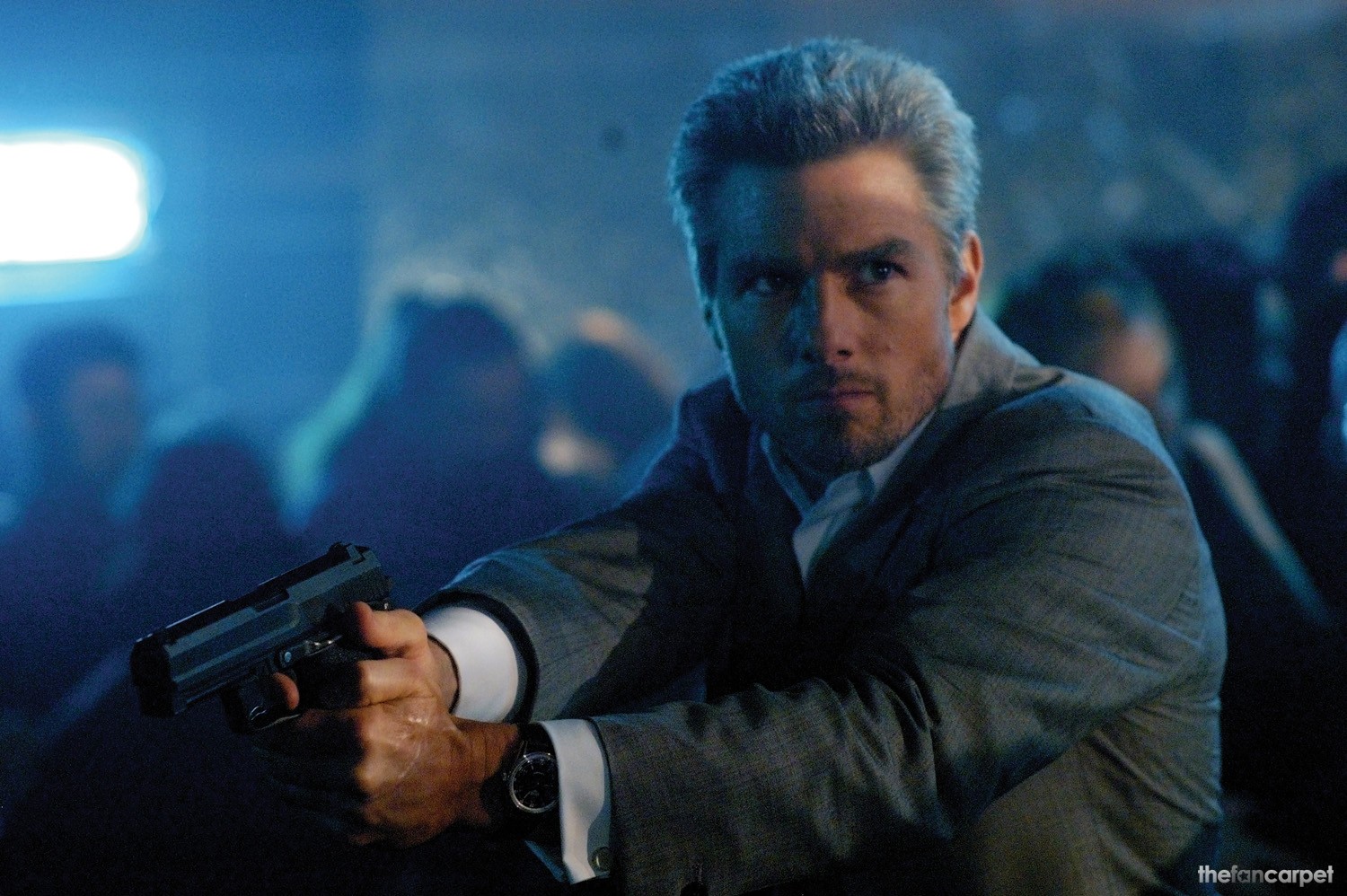 Max has lived the mundane life of a cab driver for 12 years. The faces have come and gone from his rearview mirror, people and places he’s long since forgotten…until tonight. Vincent is a contract killer. When an offshore narcotrafficking cartel learns they’re about to be indicted by a federal grand jury, they mount an operation to identify and kill the key witnesses, and the last stage is tonight. Tonight, Vincent arrived in L.A…and five bodies are supposed to fall.

Circumstances cause Vincent to hijack Max’s taxicab, and Max becomes collateral, an expendable person in the wrong place at the wrong time. Through the night Vincent forces Max to drive him to each assigned destination. And as the LAPD and FBI race to intercept them, Max and Vincent’s survival becomes dependent on each other in ways neither would have imagined.