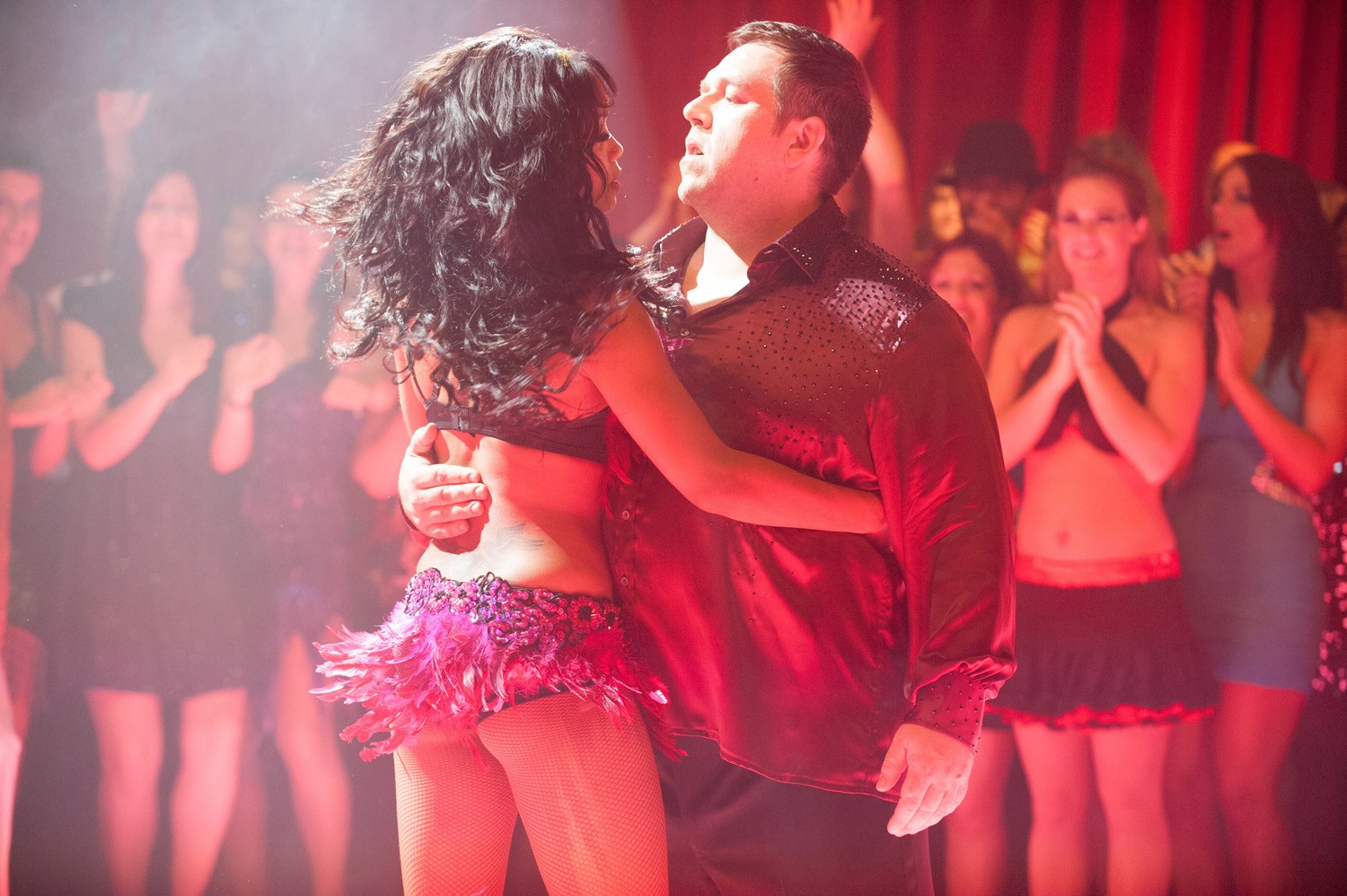 Nick Frost might not strike many as a convincing leading man but Cuban Fury proves that looks can most definitely be deceiving. A homegrown romantic comedy, Cuban Fury was born out of Nick Frost drunkenly emailing producer Nira Park in the middle ...