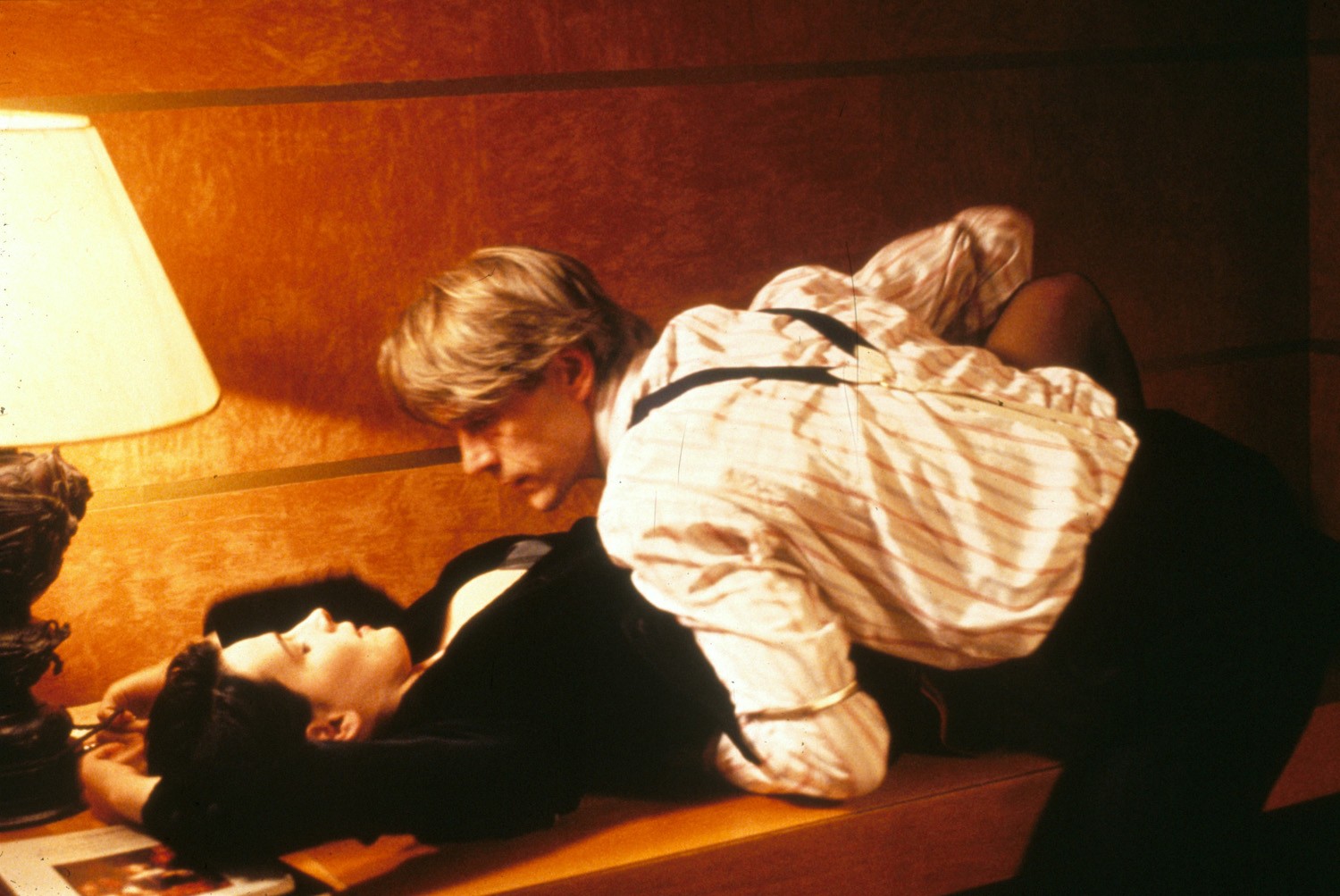 In this gripping romantic thriller, a married and respected middle-aged MP becomes romantically and obsessively involved with his son’s fiancee, ultimately ruining his career. Willing to pay any price for his passion, he goes a step too far, and ultimately arranges his own tragic demise.
Academy Award Nominations: Best Supporting Actress–Miranda Richardson.