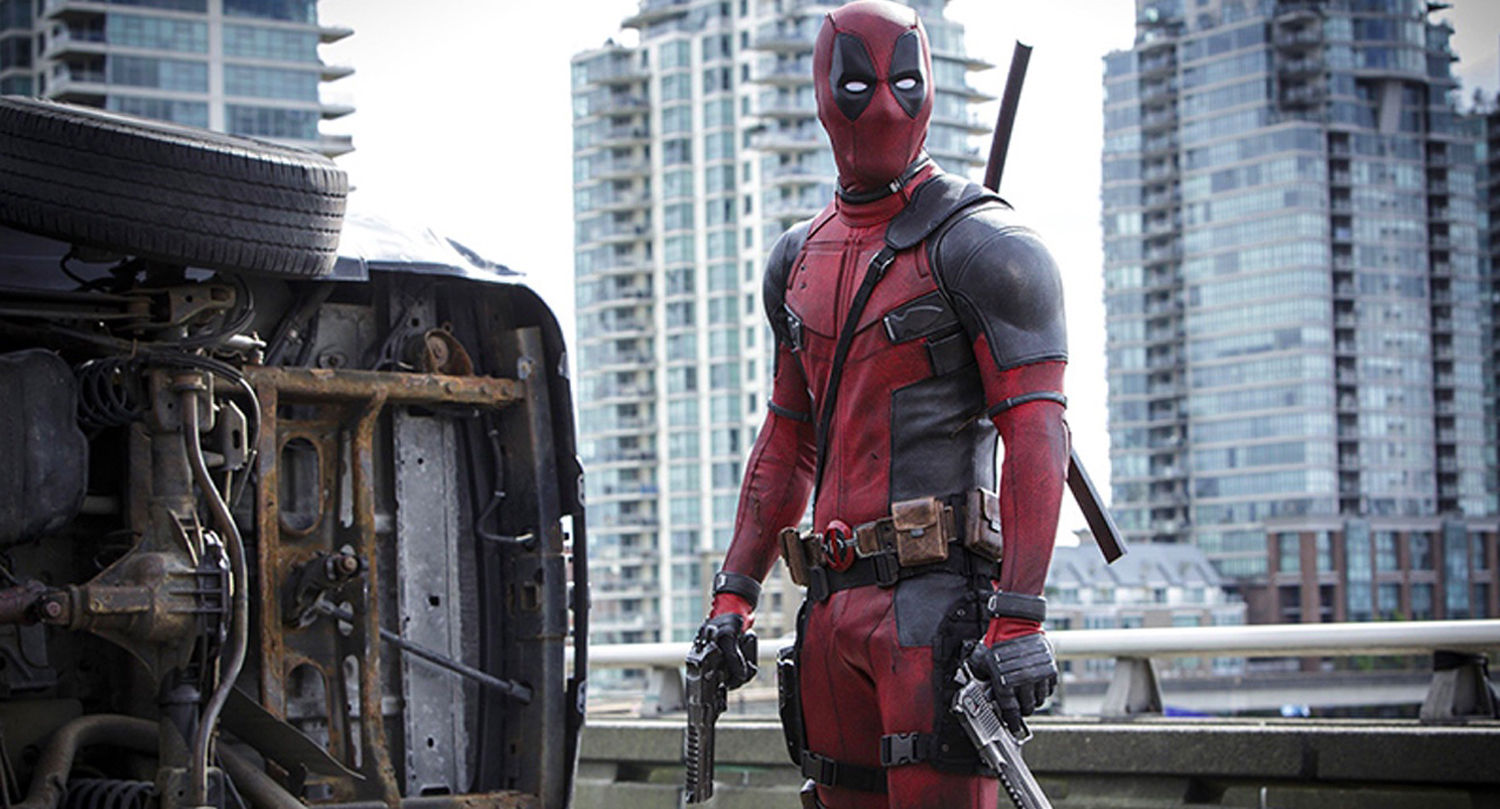 Deadpool. Based upon Marvel Comics’ most unconventional anti-hero, DEADPOOL tells the origin story of former Special Forces operative turned mercenary Wade Wilson, who after being subjected to a rogue experiment that leaves him with accelerated healing powers, adopts the alter ego Deadpool. Armed with his new abilities and a dark, twisted sense of humor, Deadpool hunts down the man who nearly destroyed his life.

Let me start by saying, if you are easily offended please take that into consideration before you watch this film, now that’s out of the way.. As the first comic book movie of the year Deadpool was always going to have a lot to live up to... The...